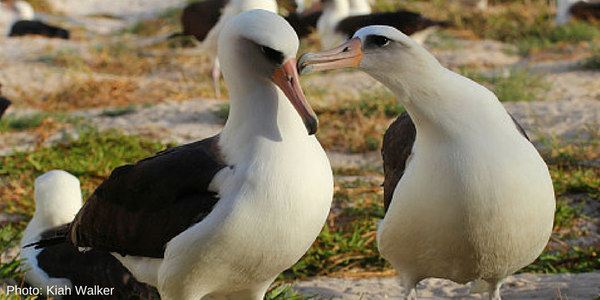 The timetable for reproduction among most living creatures is a relatively short one in the overall scheme of things. Humans are usually done conceiving somewhere in their late 30s, early to mid 40s, but stork deliveries have been known to happen as late as in a woman’s 50s without science stepping in for an assist. Now, with in vitro fertilization, women can carry children much later in life. But animals that are known to have long lifespans can reproduce far beyond what we’re capable of.

Elephants can conceive in their 60s and some whales as late as their 80s. Birds, on the other hand, usually don’t live very long, with the exception of parrots and a few other species, so egg production can be limited. Birds can also be surprisingly fussy about mating and laying eggs. With many birds everything has to be just so in order for them to reproduce. Additionally, egg production is stressful for avians. In general, it depletes their nutritional stores, which predisposes them to malnutrition, osteoporosis and certain life-threatening illnesses. 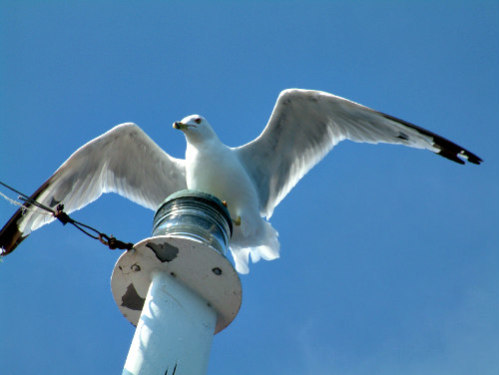 Albatross Alighting: 19 out of 21 species of albatross are considered threatened

On average, the large group of giant seabirds known as albatross are thought to live to be between 40 and 50 years of age. Remarkably, a Laysan albatross that was ringed for tracking back in 1956 and now believed to be 64 years old is not only still alive but was spotted at the Midway Atoll National Wildlife Refuge with a mate in late November of this year. A little over a week later, on November 28, 2015, wildlife managers at the facility said Wisdom, as she’s called, was seen incubating an egg.

Brett Wolfe, deputy refuge manager, said, “It is very humbling to think that she has been visiting Midway for at least 64 years.” The refuge, which is located about 1500 miles northwest of Hawaii in the Central Pacific Ocean, sits on one the oldest atoll formations in the world and provides a nesting habitat for millions of seabirds.  While some may be year-round residents, many take flight after rearing their young only to return the following year. Laysan albatross, in particular, lay an average of one egg per year and spend six months raising them. 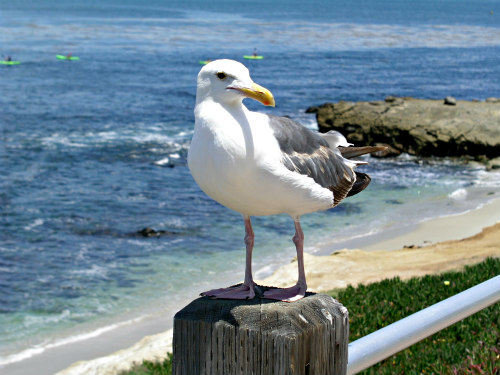 Albatross: These giant seabirds can have wing spans of up to 7ft

There are 21 albatross species and 19 of them are threatened with extinction to one extent or another. Much of this is due to rising sea levels and pollution that includes plastics. Sadly, plastics are responsible for the deaths of a variety of sea creatures, either through ingestion or entanglement. Since the 1950s, when Wisdom and many other birds were tagged, seabird populations have dropped by a staggering 70 percent. Birds play a significant part in maintaining ecosystems, and the repercussions from their disappearance could have devastating effects globally.

Because of these concerns the Midway wildlife workers are heartened by Wisdom’s return and the fact that she’s still laying eggs. She is believed to have raised at least 36 chicks since she was first ringed way back in 1956. This gives them hope and encouragement that all is not lost in their efforts to maintain populations and ultimately save species. For more pictures and a video of Wisdom and her mate caring for their egg, click here.