What Kind Of Cats Would Star Wars Characters Have?

Walt Disney Studio animation artists and couple, Griselda and Normand, have a unique love child that they are unleashing unto the world to the delight of cat and Star Wars fans everywhere.

If you don't think cats and Star Wars go together, Griz and Norm are here to prove you wrong.

As fans of Star Wars and cats, Griz and Norm decided to imagine what kinds of cats various Star Wars characters would own and the results are glorious. The couple has their illustrations showcased on their Instagram account and generated even more (much deserved!) buzz with an article on Boredpanda.com. 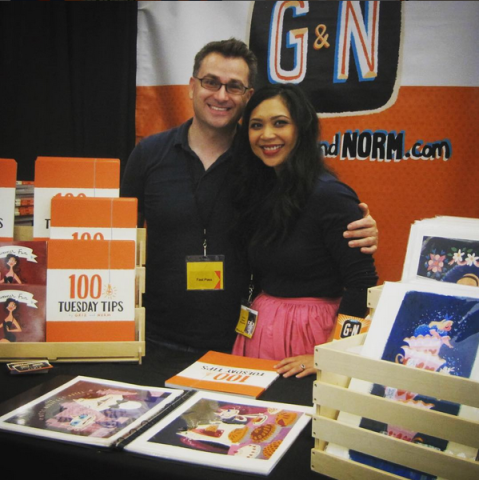 But as they say, a picture is worth a thousand words, so I'll just leave these here and let the art speak for itself. Here are Griz and Norm's creations alongside the kitties they were inspired by. 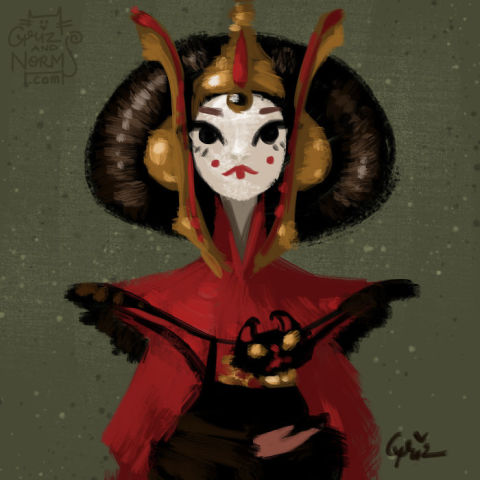 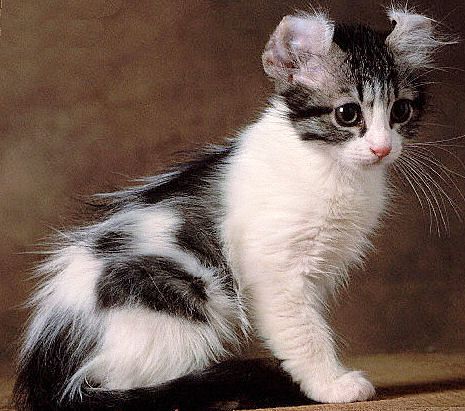 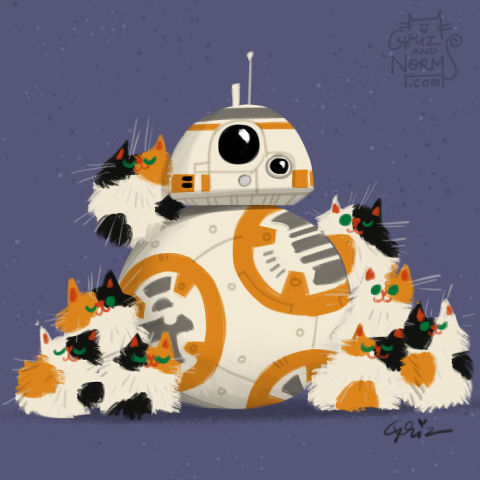 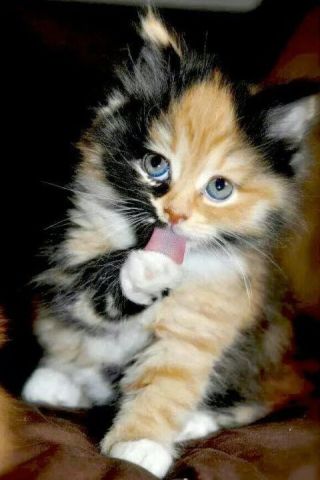 3. Rey and her bengal cat 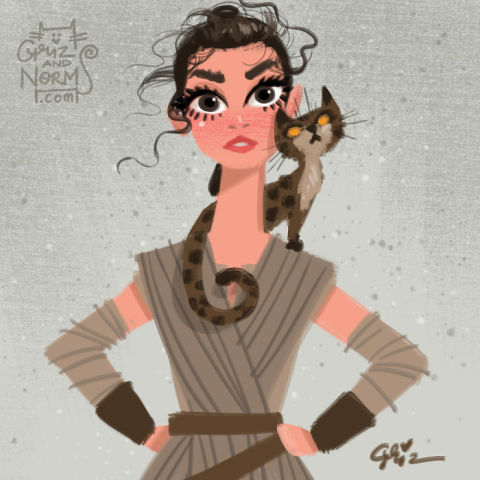 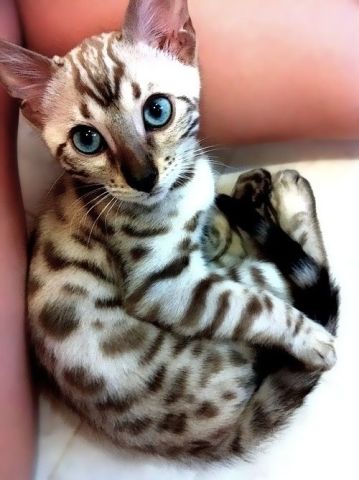 4. R2D2 and kitty inspired by Griz and Norm's cat Junior 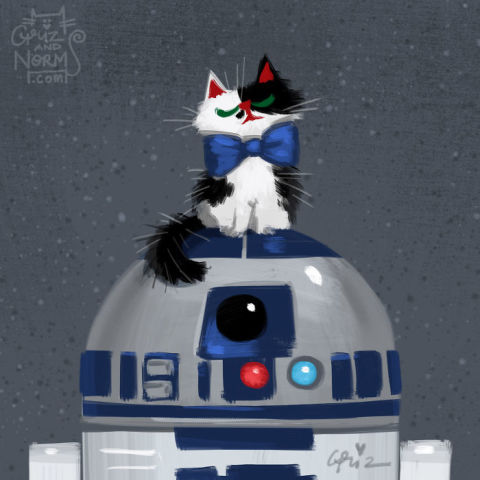 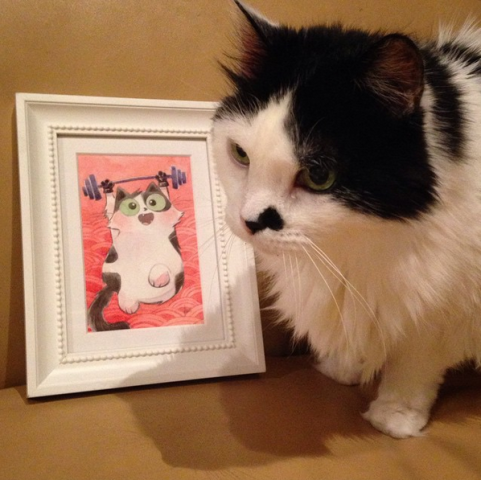 5. Princess Leia and her white ball of fur 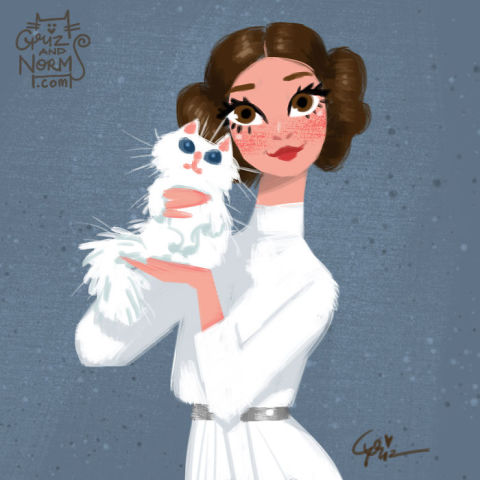 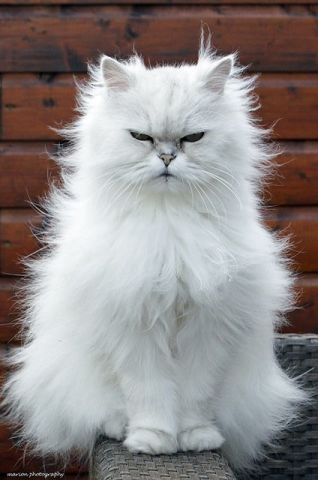 Color me impressed. A little bit of geek and a little bit of fur apparently result in a whole lot of awesome and we hope there's plenty more to come in the future but in the meantime you can follow them on Instagram for more brilliant works of art.

You can even buy some of Griz and Norm's art here.