The Eye Of The Camel: Trivial Tuesday

Aside from flying reindeer, perhaps the most unusual
animal that come into the Christmas holiday is the 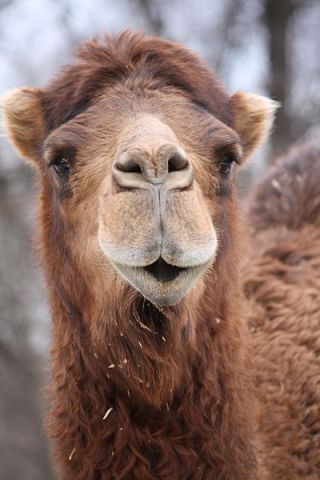 Camel (Photo by Ltshears/Creative Commons via Wikimedia)camel -- the animal
that transported the Three Wise Men from distant lands and across
desert sands following a star to the side of the Christ Child. Without
camels and their unique adaptations to life in the desert, the Wise Men
may never have made it.

The bodies of camels are set up so that almost everything goes into the conservation of water. Those big nostrils on that funny face are set up to recollect moisture during expiration to be reprocessed by the body. The urinary tract maintains and reprocesses water so well that camel pee is kind of syrupy. The digestive tract is equally efficient so that the camel dung comes out so dry that it can be used.by desert dwellers as fuel for their fires. The iconic humps of the camel do not hold water as was once thought many years ago, but they are a part of the camel's ability to retain water. The humps are filled with fatty tissue that other animals would carry over their entire bodies. This minimizes the insulating effect of 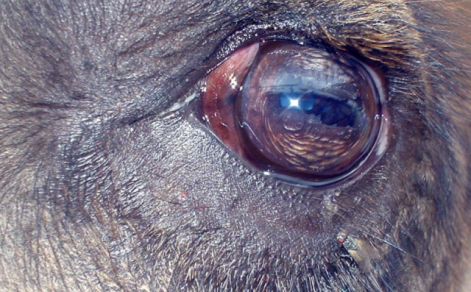 Camel's Eye (Public Domain Image)the fat on the animals in the extreme heat of the desert environment.

A camel's eye has extra-long eye lashes and three eyelids to protect their eyes against the scouring sands of the desert. If a grain of sand makes it into their eyes the thirds lid is capable of removing it. 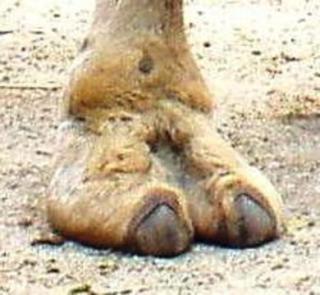 One last bit of camel trivia -- a farm in the Netherlands has managed to make camel's milk into ice cream.

A Way That God Says "Do Not Touch." The Angry Animal Video of the Day!!!

The Feline Rec Room Is Like A Furnished Apartment For Cats
PetsLady's Pick: Cute Lizard/Shark Hybrid Of The Day
Comments