Time For Employees To Get Paw-ternity Leave?

Paw-ternity leave. In case you haven't heard of it, it is the latest
benefit for employees to come along. Several companies in the UK have
started offering this type of Paid Time Off (PTO) to their employees
when they add a new pet to their household. The amount of time offered
can range from a few hours to a few weeks. It is causing quite of bit of
controversy and debate on this side of the pond. 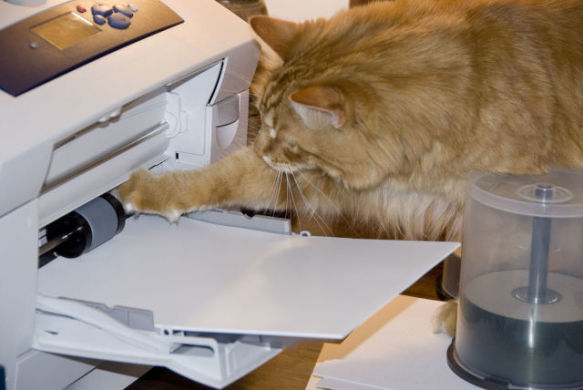 Should we get "paw-ternity" leave?

The perk was created to help pet parents be able to deal with a sick pet or help a new pet to adapt to their new surroundings. About 50% of households in the UK have pets. According to the American Pets Product Association, more households in the US have pets than have children. For many of these people their pets are just as important to them as children are to parents. So the idea of paw-ternity leave may end up having a place in benefit plans for many companies.

Granted, pets generally don't need as much time and attention as children, but there are times when pet parents can be terribly distracted by what is happening with their pets while they are at work. They may also feel that they can't afford to take time off to care for the pet. Such a policy would certainly make things a little easier.

Of course a plan like this would have to have some parameters set up. For instance, you probably don't want employees to abuse paw-ternity leave just because they bought a new guppy. More extenuating circumstances would need to apply. Many years ago I adopted a cat from the local shelter and after I brought her home she fell seriously ill with bronchitis the next day. She needed a great deal of my care and attention just then and it would have been nice to have had a few days off to deal with this. During that time I was hardly my best at work worrying about my new "child." 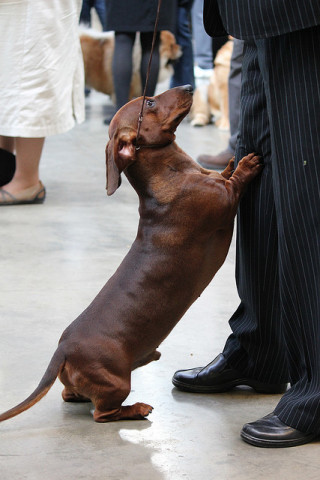 Paw-ternity leave -- what's up with that?

The whole concept is creating a great deal of debate over whether such a benefit is even necessary. People have had pets and managed to care for them for many years without paw-ternity leave. Unlike pediatricians, veterinarians often have extended hours to serve working pet owners. In some communities (like mine) there are emergency vets that are only open nights and weekends.

Unlike children, pets help make employees healthier, happier, and more productive, so there may be a trade-off for employers in added productivity and a reduction in sick time. I have worked in a small office where everyone often brought their dogs to work on any given day. We could have anywhere from one to seven dogs around. Employee work did not suffer from the distraction. It seemed to be enhanced by it since the dog owners didn't have to worry about their pets being home alone. The one exception to the productivity issue may have been that every dog in the place knew to visit Aunt Laurie for dog treats.

Paw-ternity leave may be catching on in the UK, but in the US, where companies are still slashing budgets and benefits to the bone, it may take quite a bit longer to start taking root. Perhaps it will make small inroads in companies offering cafeteria plans where an employee could choose it as a benefit instead of a vision or dental plan. Time alone will tell.

Uncertain About Buying? Why Not Rent A Chicken First
Comments