Sleeping With The Dogs? One Man Is Taking Animal Activism To A New Level 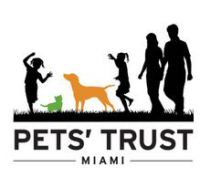 To help curb the pet overpopulation problem in Florida, 60-year-old Michael Rosenberg, advocate for The Pets' Trust Miami, decided to sleep in a 4x10 foot dog cage to raise awareness. For 2 days, Rosenberg slept, ate, and sat in a small, concrete and aluminum dog kennel. His PR stunt was done to raise awareness for the November 6 ballot #240 to help voters say YES to a new animal-care proposal.

What it means for the animals is the new bill will ask each property owner to pay an extra $10 per $100,000 of taxable value toward the animals. This will mean that thousands of animals will be spared from euthanasia each year. 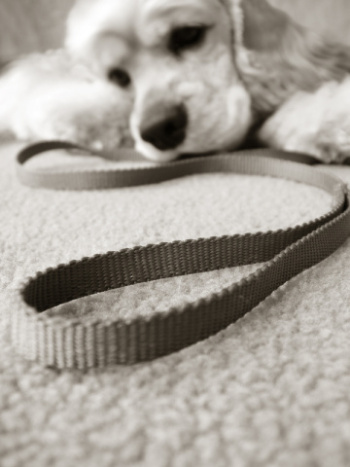 While Rosenberg is taking this cause to a new level, he is getting a lot of support. People stopped by the shelter to visit him in his new cage and thanked him for his efforts to save the animals. Rosenberg stated: “You don’t just say, ‘We have a lot of problems.’ You focus and you fix it, one by one by one.”

Even Cesar Millan (The Dog Whisper) is backing what Rosenberg is doing and recently spoke out on this YouTube video.

Raising awareness about the problems facing animal over-population is one thing, now it is up to people to come out and adopt the animals and to spay and neuter their pets to prevent this ongoing problem in South Florida.

The real action from Rosenberg’s action’s lies in the hands of citizens in Florida and if they will step up to the ballot box to help take a stance for the pets!