The world's most expensive caviar comes from the Beluga sturgeon that makes its home in the Caspian Sea, the Black Sea, and sometimes even the Adriatic. Caviar is the unfertilized eggs, or roe, of the fish that has been preserved in a salt water brine. At one time it was the food of peasants, but over the centuries its flavor and texture has become so highly prized by connoisseurs that it is now the food of the wealthy. During the 19th Century caviar was so plentiful in the United States that it was served free to saloon patrons to make them thirstier. 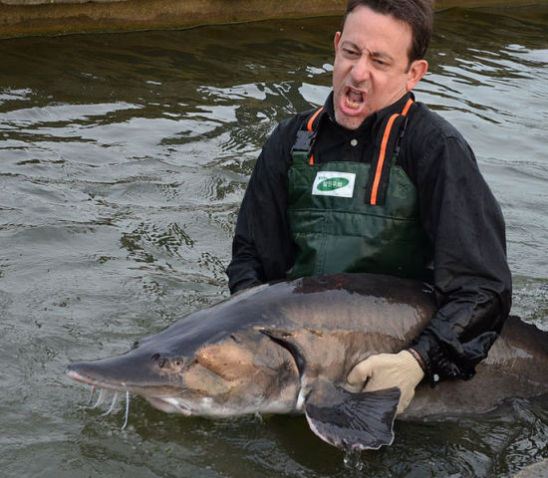 The Beluga sturgeon is considered critically endangered. The United States Fish and Wildlife Service has banned importation of caviar that originates from the Caspian or Black Seas. Caviar from farm-raised sturgeon is becoming an increasingly popular, and not quite as pricey, alternative. The next most expensive caviar is Oscietra. 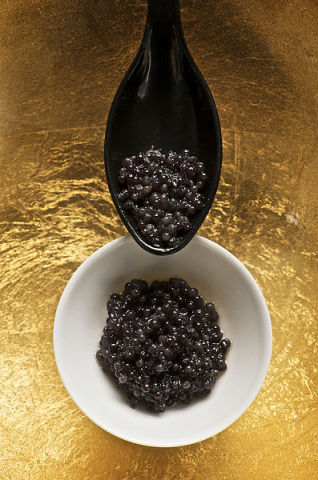 As with most caviar, Beluga must never be touched by metal and should be served with spoons made of mother of pearl, bone, wood or other non-metallic materials. In many case, Beluga is served on toast. If you find a good price on caviar, don't try to stock up. It has a very short self-life.