Escaped exotic pets, farm animals allowed to run free, and other wily
species have taken advantage of Florida’s subtropical climate for
hundreds of years. You might be surprised to learn about the animals
living in my backyard: 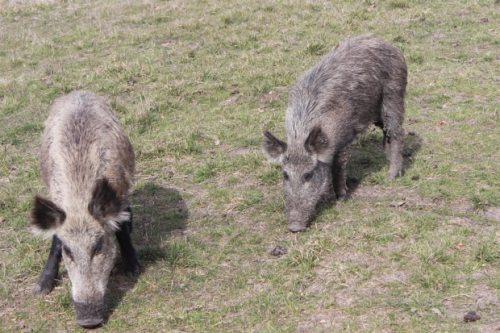 These feral swine have anchored themselves in Florida’s ecology since the 1500’s, when settlers allowed them to roam freely in the jungles. Thankfully, these huge, destructive generally stick to the thick forest, far away from people.

You’ve probably read a news story about Burmese pythons thriving in southern Florida. While these 6-9 foot long pythons could be devastating to the local wildlife, it’s unlikely that they’ll travel far from the warmest southern tip of the Sunshine State. 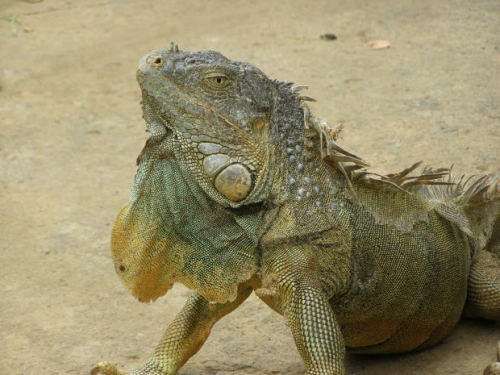 Escaped iguanas are doing very well for themselves in the Miami area, but since they are vegetarians, it’s unlikely that their diets force them to compete with native lizards.

They’re an uncommon sight, but Africa’s longest lizard can easily survive in the wilds of Florida, and they’ll consume a host of native fauna to do so. 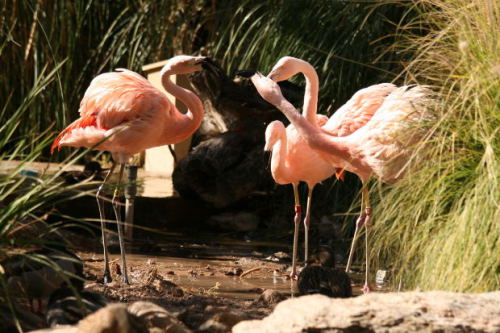 Native to the West Indies, between the odd migration and released semi-domesticated birds, it’s not too difficult to find a colorful flock of flamingos around here!

Many escaped parrots have made a break for it and survived in Florida’s tropical climate over the years. I remember seeing a flock of green parrots flying halfway between Saint Augustine and Daytona Beach, but I still can’t identify the species… 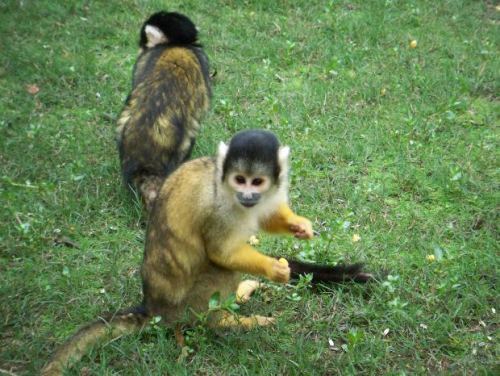 Legend has it that squirrel and vervet monkeys bolted from tourist attractions, like Silver Springs, and have managed to survive in little pockets around Florida.

They’ve naturally made their way from the southwest United States over to Florida, and I’ve seen the cute creatures dozens of times over the years. I’ll never forget the time I saw an armadillo casually strolling along the sidewalk as I was getting into my car one morning! 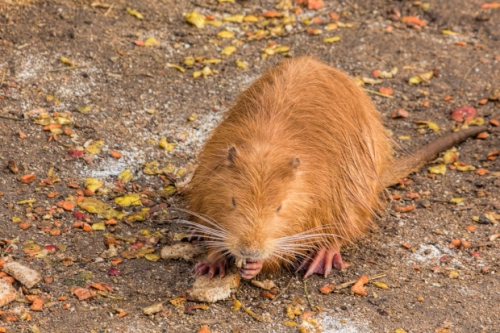 A rare sight, but these swamp rats were accidentally introduced to tiny areas of Florida via the fur trade. It’s a good thing that our nutria problem isn’t nearly as bad as many other southern states!

The world’s largest rodent can stand over 2 feet tall, and they’re occasionally seen enjoying themselves all around the state. Sure, it’s an uncommon sight, but I can’t forget the time that the Jacksonville Zoo lost a pair of the giants in 2001…