The lives of humans and animals have long been heavily intertwined --
even to the diseases we suffer from. We now know to keep an eye on
animals like pigs and chickens in certain parts of the world for
upcoming strains of influenza. Evidence has now arisen that shows that
tuberculosis originally came to the Americas by way of seals and sea
lions. 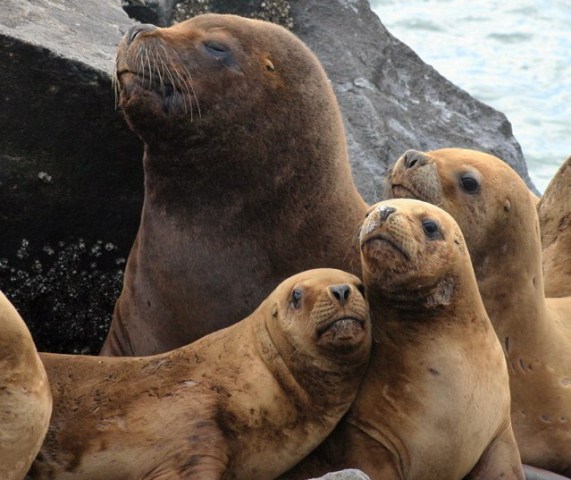 Tuberculosis is a widespread disease that typically attacks the lungs and is fatal in about 50% of the cases in humans. While it is no longer found in epidemic proportions in most of the world, it still kills one to two million people annually.

The disease was most likely spread from mammals in Africa to seals and sea lions, and in turn spread across the Atlantic until it was eventually passed on to humans in South America. Evidence of the disease was found among three samples of mummified remains taken in Peru. The remains date from 750 to 1350 A.D. -- many years before the arrival of Europeans in the Americas. 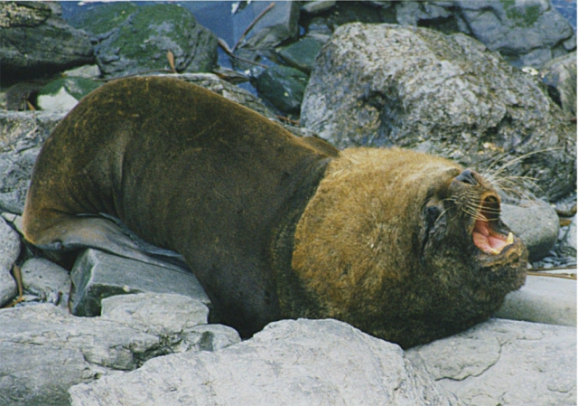 The ancient strains of tuberculosis were found to be distinctly different from known human-adapted strains and more closely related to those found in pinnipeds (seals and sea lions).  These strains no longer exist in human populations in South America. They were eventually replaced by European strains as explorers and colonizers spread over the continent.

The overall journey for this pathogen took about 5,000 years. Africa has the most diversity among tuberculosis strains which indicates that the disease most likely developed among animal species there.