Scientists To Clone A 10,000 Year Old Species: The Wooly Mammouth

Don't ask why, but scientists in Russia and South Korea are working
together to clone a wooly mammoth, also known as the tundra mammoth, a
long-haired elephant-like creature with horizontal banding
on his trunk and long, gracefully curved tusks, who disappeared from its 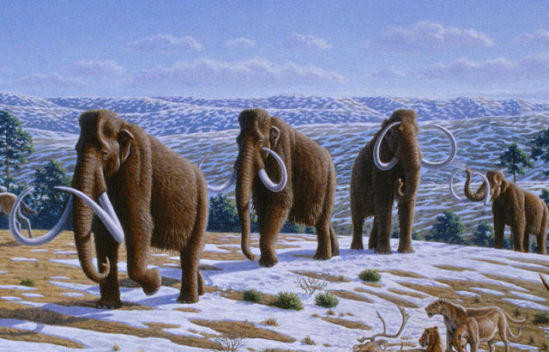 Restoratiion of wooly mammoths during Pleistocene age in northern Spain: image via wikipedia.org 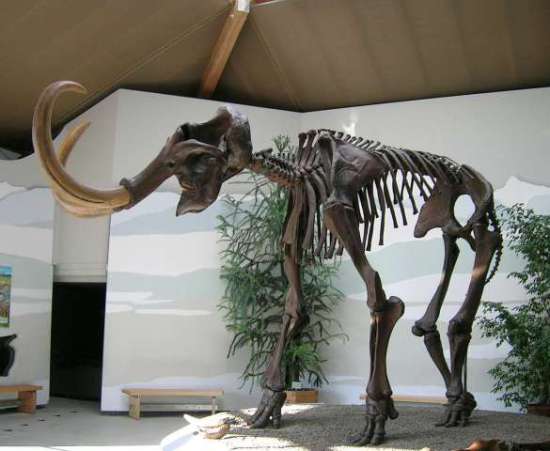 Unlike many other prehistoric animals, wooly mammoths did not fossilize, but were preserved in their organic state because of the frozen climates in which they lived. Because of the way they preserved, scientists have been able to assemble a complete mitochondrial DNA profile of the mammoth, and have traced the wooly mammoth to Asian elephants, from which the African elephants branched off.

Woo-suk Hwang, who last year became the first scientist to clone a coyote, is in charge of the project and has a private financial backer, Moon-soo Kim.

“Our original dream is cloning dinosaurs. It may be difficult now … but we believe we will shake the world once again by creating a live Jurassic Park that would be incomparable to Spielberg’s imaginative Jurassic Park,” Kim told the press last fall.

Why this effort?  Science or publicity, no one knows for sure, but Henrik Poinar, evolutionary geneticist from Mc Master University in Hamilton, Canada, pulls no punches: “There is no good scientific reason to bring back an extinct species,” he says.