The Scarlet Macaw Genome Has Been Sequenced & Why You Should Care

The big and beautiful scarlet macaw is the latest of a growing club of animals that have had their genomes mapped to learn more about the creature’s genes. Let’s take a closer look at why scientists need to know what makes macaws to special: 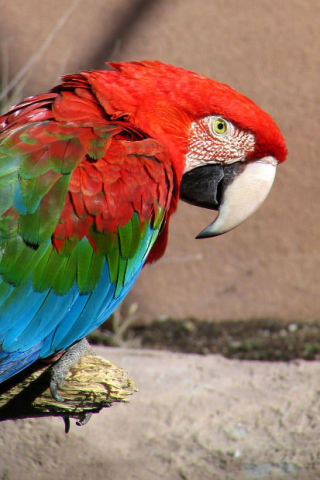 Scarlet macaws, along with puffer fish, mosquitos, chickens, African elephants, yaks, bottlenose dolphins and a select group of other notable species have been the subject of concentrated genome sequencing projects. The College of Veterinary Medicine & Biomedical Sciences at Texas A&M spearheaded the study to take steps to discover the secrets of the high level of intelligence and long lifespans of these South American birds. 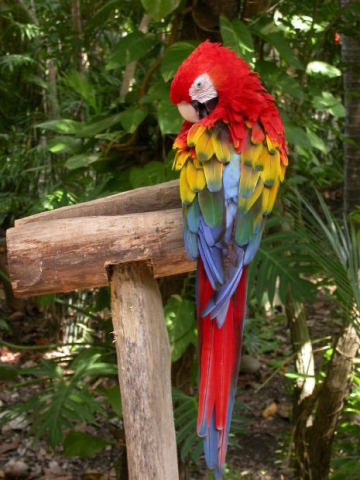 The blood sample needed for the project was taken from a female scarlet macaw named Neblina, who was confiscated from an illegal bird importing scheme in 1995. Her genes were found to be somewhat similar to the previously sequenced chicken genome, but with more than enough differences to show that the macaw and chicken genomes were clearly from different species. Scarlet macaws have between 62 and 64 chromosomes, including two sex chromosomes, as humans do. Check out the video below for more information about why the Texas A&M team has focused their efforts on the macaws:

Scarlet macaws are a very common South American parrot that has a wide range across the continent. These large birds has an average lifespan between 40 to 60 years, and consume a diet of nuts, seeds and fruit. The scarlet macaw is an extremely noisy bird that communicated via screeches and squawks that can carry for miles. 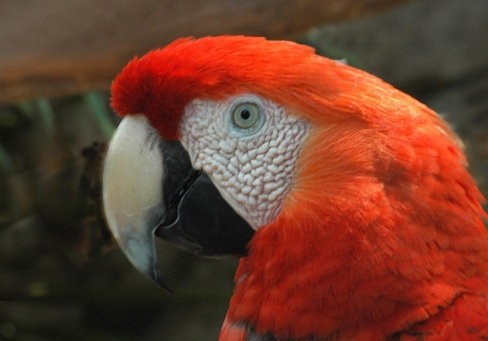