And we have a contender for 2014’s strangest story, and it’s only February! Remus Cernea has pushed a bill into the Romanian parliament that would give dolphins many of the same legal rights as humans do… 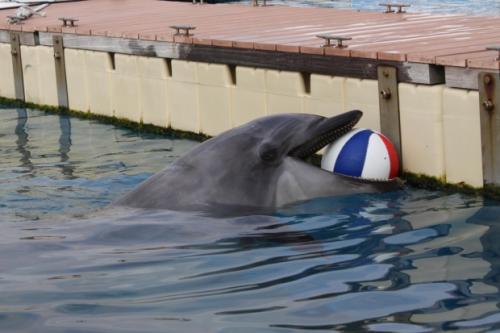 The law will be debated by the Romanian upper house a few weeks from now, but if passed, the law would not only prohibit the use of live dolphin shows, but it would prosecute someone who kills a dolphin with the same charge of murder if they had killed a human being. Currently, the bill doesn’t seem to have much traction with the Romanian people, and Cernea himself went on to say “At this moment, I have no support…” 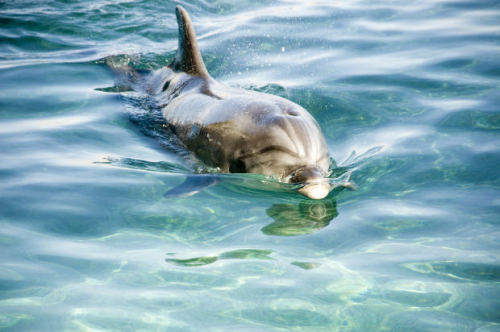 Between Romania’s more pressing concerns of corruption, raising the nation’s standards of living and bolstering the economy with this year’s two upcoming national polls, the second poorest nation of the European Union shouldn’t be too concerned with keeping their single pair of dolphins from performing at Constanta’s seaside dolphinarium. Besides, the idea that dolphins are humanity’s equal is bonkers- Should a fisherman who accidentially nets and releases a dolphin be prosecuted for “attempted murder and kidnapping?” Why stop there? They should give the two Romanian dolphins the right to vote, own property, and a driver’s liscense too! 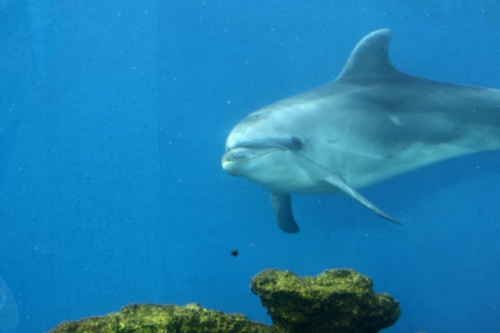 I’m all about setting protective laws for endangered animals, as well as preventing animal cruelty wherever it happens, but attempting the claim that these beloved creatures are on humanity’s level is completely absurd. Except for tapirs- They’re totally mankind’s legal equal. 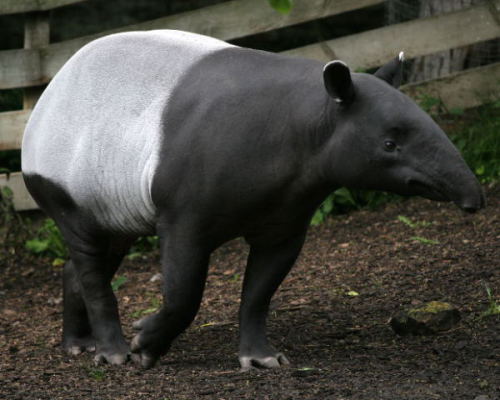 (I was kidding about the tapirs)

First Mammal To Go Extinct Is A Rat & No, It’s NOT Donald Trump!
Furry Crabs May Be Saving The Great Barrier Reef