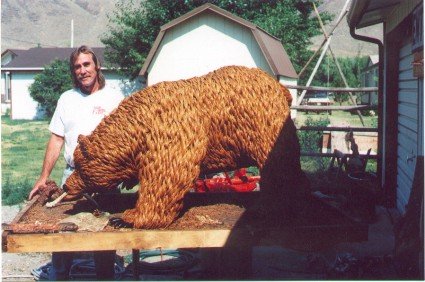 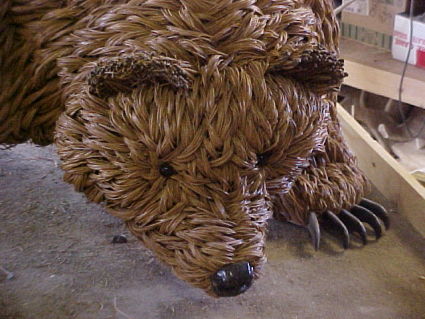 It took over 8 months to make this life-size bear. One of these bears weighs anywhere from 40 to 60 pounds. The cub took about 3 months. The pine needles were gathered off the ground, sorted, washed, trimmed and hand-woven. 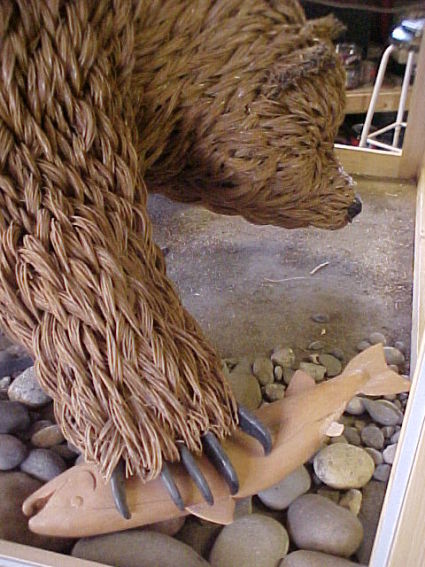 Richard Carpenter lives in Salmon, Idaho near the Salmon River. When he moved there to take care of his Dad, he needed to find a way to make a living other than a minimum wage job. So he brought his creative talents into the picture. He was inspired by his surroundings and started using the natural elements to create his artwork. 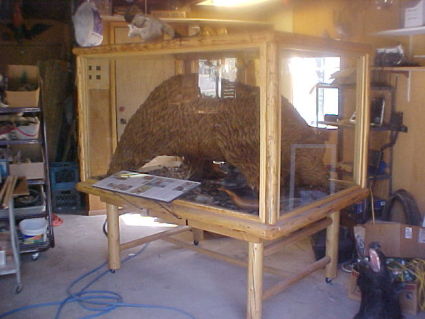 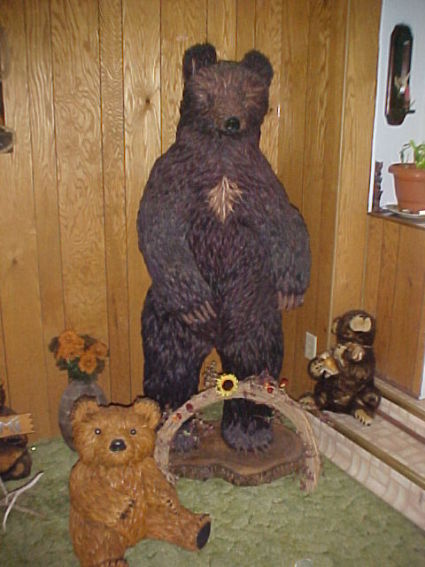 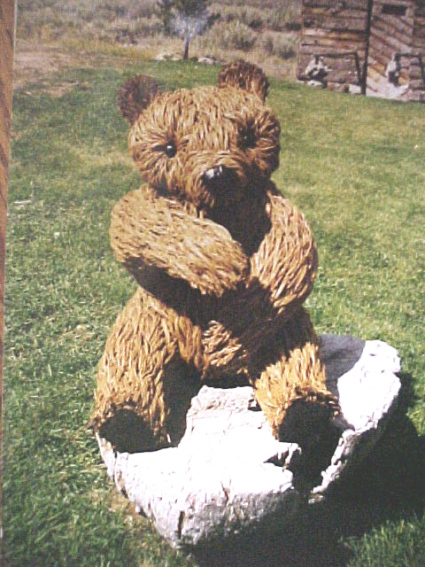 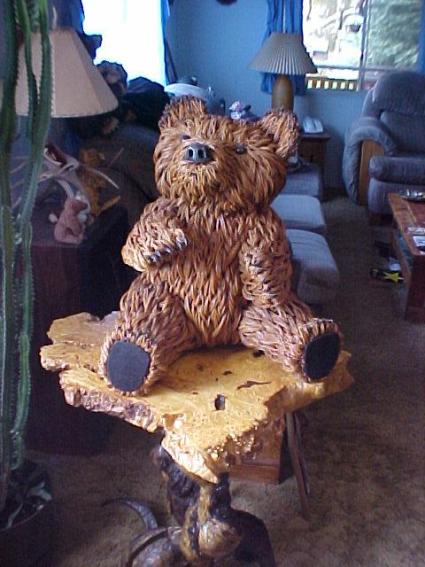 He also makes gorgeous carvings from antlers of various animals, whatever he can find. He uses antler from deer, moose and elk, which are shed every year. Check out the exquisite details in each picture. 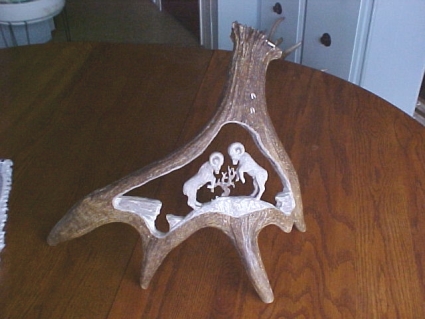 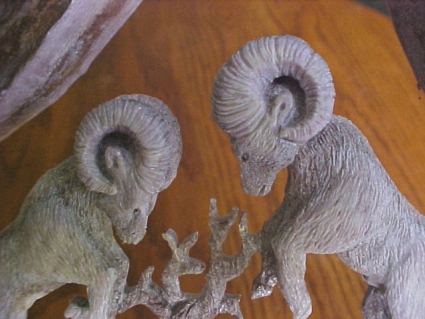 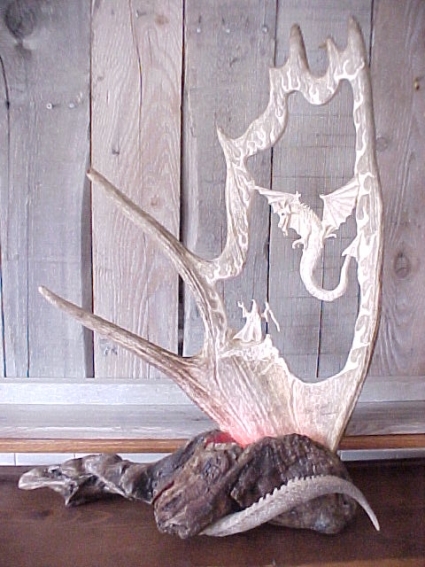 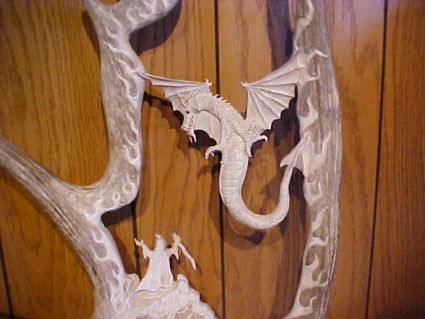 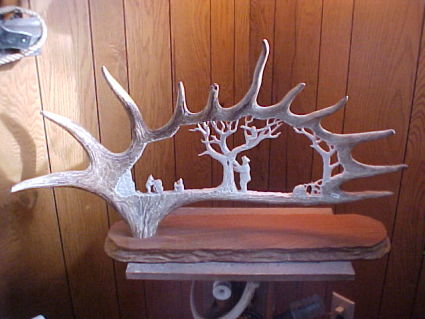 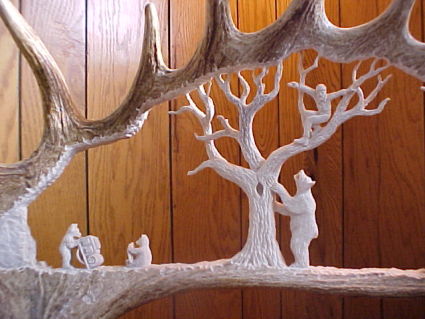 What an environmentally friendly guy, using natural products to create his bears. And animal activists, take note, he waits for the animal to shed its antlers.

I would say that this artist has a ton of patience. If it were me, I would have given up after gathering the pine needles off of the ground.

What do you think of this pine needle and antler artwork?