Pets and the Zodiac: Aquarius

If your pet has a birthday between January 20 and February 18, then he
or she falls under the Aquarius sign of the zodiac. Aquarius is the
"water bearer" of the zodiac, and that water symbolizes knowledge.
Aquarian people are considered revolutionaries and visionaries, bringing
new knowledge to humanity.

Aquarians are known for being clever, aloof, and independent.  This would suggest that Aquarian pets are super-smart, which bodes well for trainability. However, their sometimes rebellious nature cuts the other way. You can bet they will surprise you with the tricks and antics they think up on their own.

The Aquarian pet may seem shy at first, taking a while to warm up to new people, and he or she may never be much of a cuddler. (Of course, if your pet is a cat, this aloofness is just par for the course.) 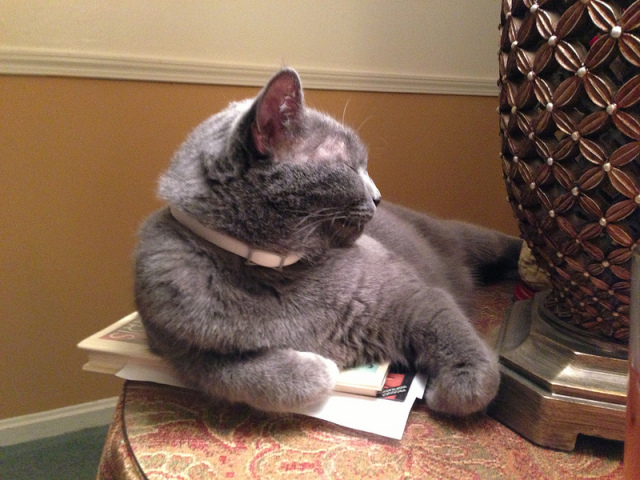 Aquarians are independent; they want freedom more than anything. Aquarian pets probably don't want to be put on a leash or kept in a confined space. Give them plenty of room to roam. 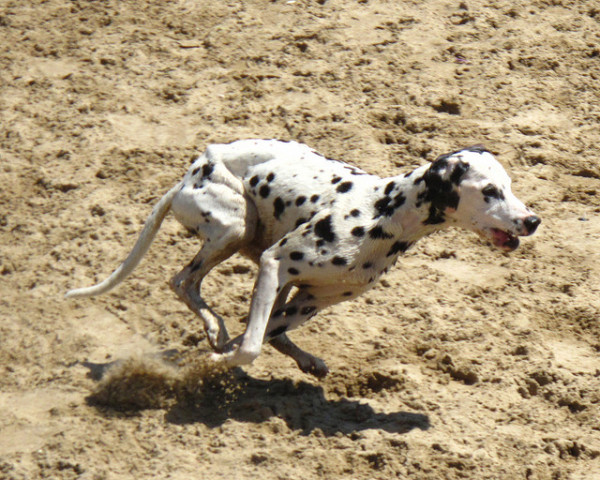 What do you think? Does astrology apply to pets as well as humans? And does this article describe your Aquarian pet?

PetsLady's Pick: Funny Animal Of The Day
Why Your Cat Bites You While You're Petting It
Comments