A cemetery may not seem like the greatest tourist attraction to some
people, but the  in
Paris is the largest and oldest pet cemetery in the world. It is not something out
of a Stephen King novel either, but a charming combination of natural
beauty and monuments honoring the dearly departed. It is a place where
history resides, as 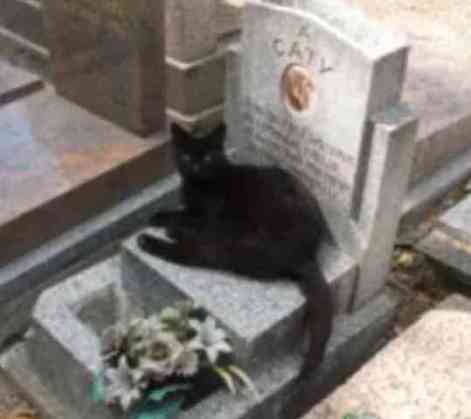 The translation of the name is the cemetery for dogs and other domestic animals. While the primary animals interred in the cemetery are dogs and cats, there are also horses, a monkey, a lion, a sheep, a hen, and even a few fish.  At the entrance is a statue that gives tribute to Barry, a Saint Bernard who died in 1814. While he is not buried there, he spirit is still honored there. The pooch was reported to have saved more than 40 people trapped in snow in the Swiss Alps.

The cemetery also is the site of the grave of Rin Tin Tin, the German shepherd, who rose to fame by starring in 27 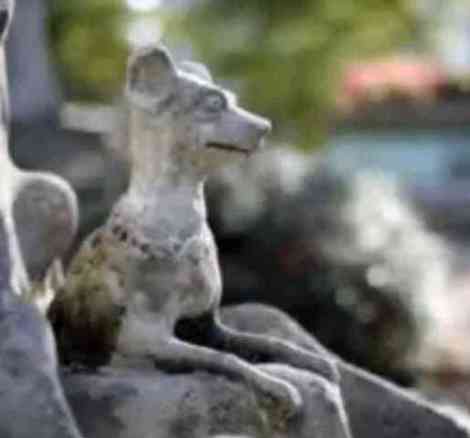 Cimetière des Chiens et Autres Animaux Domestiques (You Tube Image)movies in the early part of the 20th Century. "Rinty" was rescued from a World War I battlefield by an American soldier before being launched into a life of fame and fortune. In 1929 he received the most votes to win an Academy Award for Best Actor, but officials decided that a human should win the award instead.

The cemetery was created in 1898 after French law was changed in an effort to keep people from tossing deceased pets out with the household garbage or discarding them in the river. The new law allowed pets to be buried. The original plans also included a columbarium for pet ashes, but this never came about. Despite its age, the cemetery is still in use today.

The cats that roam the cemetery are there in sanctuary, not feral. They are regularly fed and cared for by an 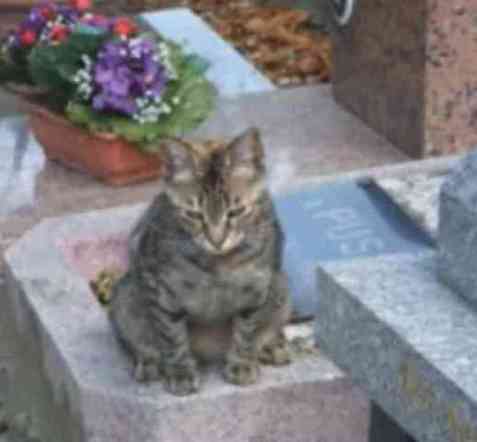 Cimetière des Chiens et Autres Animaux Domestiques (You Tube Image)organization of cat lovers. At the back of the cemetery they have a small building where they can seek refuge in inclement weather.

Touring the cemetery itself is a lovely walk among the many, and often elaborate, tributes to fallen pets. There are monuments and statues, and flowers abound. It is a quiet and peaceful piece of history located in a northwest suburb of Paris. It is just the place for a pet lover to kick back and relax in the middle of all that travel stress.

Cats
Dogs
Fun Stories
History
News Stories
Travel
Drinking With Your Pets May Be Healthier Than You Think, For Them Anyway
PetsLady's Pick: Funny Vader Cat Of The Day