It isn't often that we get to talk about NASCAR on PetsLady, but the
news this week gave us the perfect excuse. A rabbit turned up on the
Bristol Motor Speedway in Tennessee and brought things to a halt as men
rushed to try to capture and remove the animal from the tarmac. This
resulted in scenes that Elmer Fudd would completely identify with as the
"wascally wabbit" eluded capture. 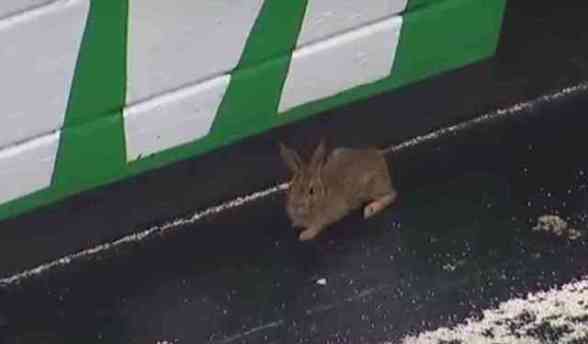 The rabbit displayed an impressive speed as it rounded the track -- even if it was going the wrong way. Track workers and NASCAR officials giving chase looked more like the old Keystone Cops than an impromptu rabbit wrangling team. No matter which way they turned, leaped, or dove the little bun-bun managed to slip past their attempts. No doubt the language on the track got a little rough at times. 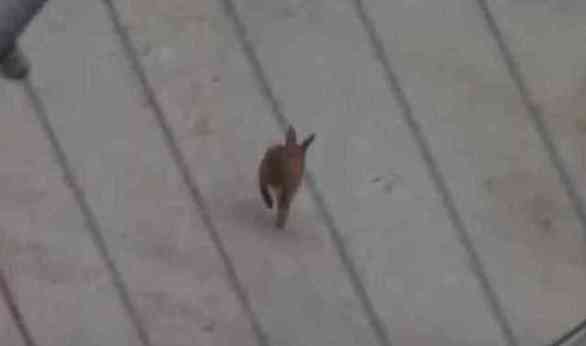 Eventually the rabbit escaped into the infield and disappeared. This kept people wondering if the furry little creature would make a return appearance and bring the Camping World Truck Series practice to a screeching halt once again.

Somewhere in a cozy rabbit warren there is a lot of bunny laughing going on. Rabbit -- 1, NASCAR -- 0.