Residents of Lake Gibson, Florida are on high alert after reports of a monkey noted to be “between the size of a squirrel and chimpanzee” after reports kept rolling in earlier this week… 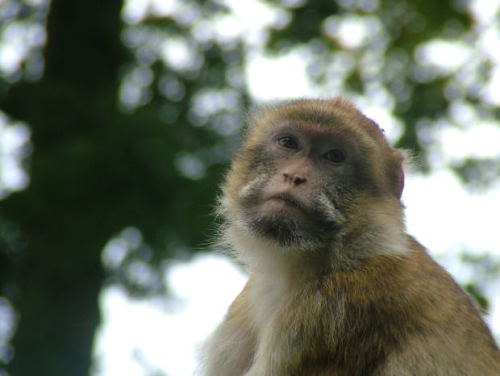 Reports of the loose monkey were first sent in to local law enforcement as early as October 6th, when people heard its loud calls from the brush and others saw the primate firsthand. Florida Fish and Wildlife has been placing surveillance devices around areas where sightings have taken place so they can identify and track the monkey, but from the collective descriptions, they have made the estimated guess that it may be a common African patas monkey. As both a Florida resident and an animal enthusiast, I’d be a little freaked out and curiously excited (from a safe distance, inside, behind a window) to watch the monkey go about its business in my neighborhood. 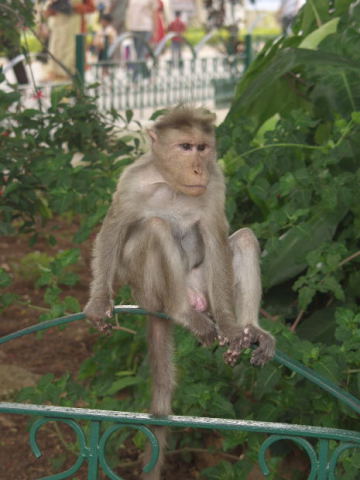 Although there aren’t any photos or footage of the monkey, the FFW is understandably taking the monkey rumors very seriously. If you happen to be in the Lake Gibson/Lakeland areas of Florida and you have a monkey going through your trash, sitting on your car, or hanging from your Halloween decorations, please notify the FFW at 1-888-404-FWCC. As cool as monkeys are, this individual could be diseased, rabid or at the very least a cheeky scamp who could leave careless primate watchers with nasty bites and scratches. With the weather comfortably cooling off in the Sunshine State, I hope that the mystery monkey is safely captured soon! 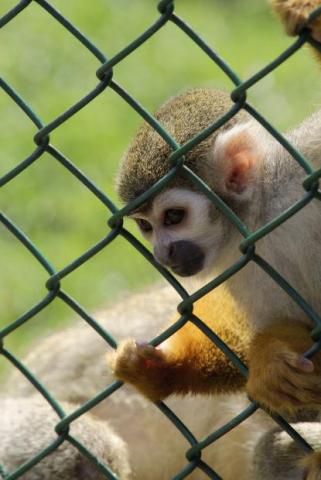