In a bid for a new way for people to help soothe their anxious dogs,
DogTV asked Grammy-winning musician Andrew Dost of the rock band fun. to
come up with a psychoacoustic piece of music. The resulting unnamed
piece, created just for dogs, premiered on the network earlier this
year. It made headlines around the world. 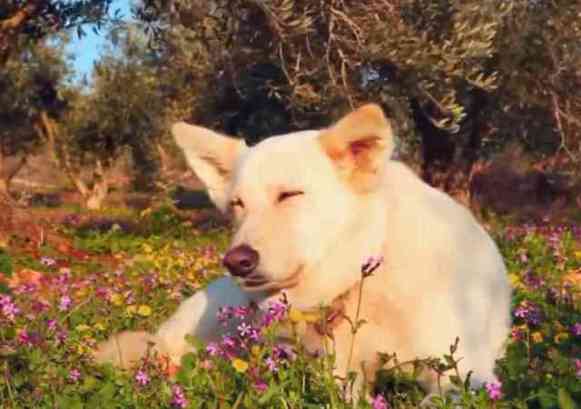 "I approached this composition project differently than I would for human ears. I made sure the range of frequencies and instrumentation were tailored to a dog's unique sense of hearing and kept things musically more level and linear," Dost said in a statement.

Dost also said that he enjoyed the opportunity to compose music for a non-human audience for a change and kept the music on a level that would appeal to dogs. While Dost's style is evident in the music, it is a far cry from the pop-rock of his band. It definitely demonstrates a range of musical ability that rock musicians have long been accused of lacking -- even if it is musc that has gone to the dogs. 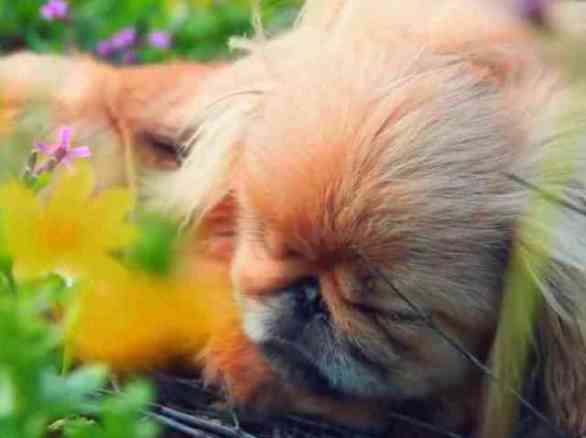 The piece employs piano and harp music with electronic undertones layered with the natural sounds of water lapping at a lakeshore or running in a stream, and the gentle sounds of birdsong. The accompanying video was shot in Yosemite National Park.

The video and music are for dogs that must be left home alone, or that are a bit hyper or high strung. Some dogs need additional stimulation or exposure and Dost has created additional music for them with a richer sound using more instruments -- for exposure using violins. The strings are layered with the sound of the wind, waves, and occasionally human noises.

A sample of the relaxation video:

A sample of the exposure video:

DogTV, the first network just for canines, began broadcasting in April of 2012 and features three types of programming: relaxation, exposure, and stimulation. It is available for streaming online or on Direct TV..

All of the money Dost earns from this music will go to A Rejoyceful Animal Rescue, a shelter in his hometown of Detroit.