Mark Zuckerberg's Dog 'Beast' Gets Himself A Faceboook Page

Beast, the adorable new dog of Mark Zuckerberg and girlfriend, Priscilla
Chan (Cilla, to Beast), has got himself a Facebook page, and I bet
within a year, he'll have more friends than anyone ever did on Facebook!
Especially, if he continues to update us.  I wonder if Beast will garner
as much interest as Bo, the Obama family dog?

Beast, at the age of two months, has already prepared his own biographical information, not too much as of today, but we do know he loves 'cuddling, loving, and eating,' and is quite happy to be where he is... just look at a few of his Facebook photos! 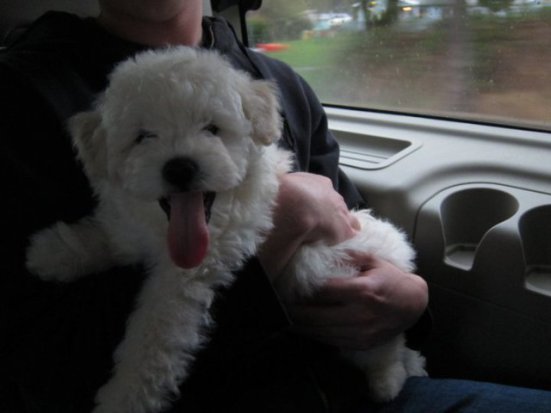 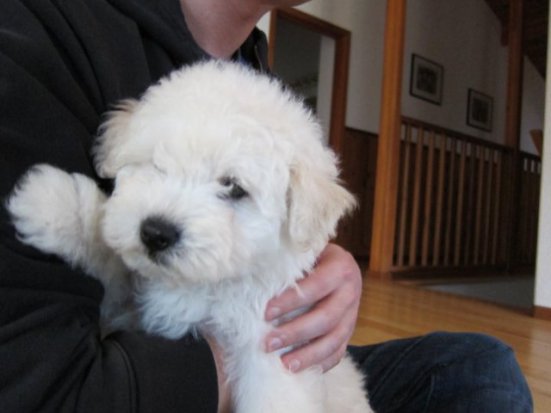 Beast is a 'looker' already!: image via facebook.com/beast.the.dog 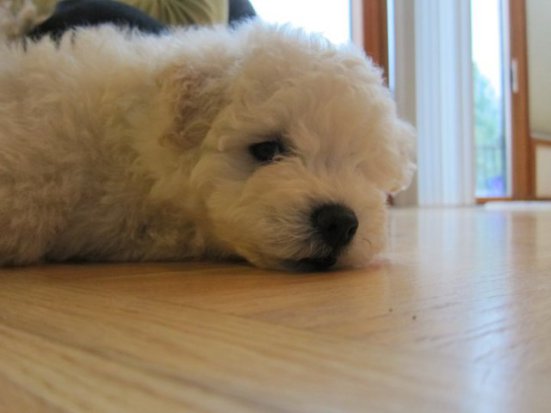 Beast does show some resemblance to Zuckerberg: image via facebook.com/beast.the.dog

The Puli, a Hungarian sheepdog, has been around for more than 1,000 years, according the the American Kennel Club.  Pulis are said to be affectionate, intelligent and very lively.  They are naturally suspicious and make excellent watch dogs. So, don't even think of getting near Zuckerberg or Chan!

Male Pulis grow to about 17 inches; females to 16 inches.  Their coats grow long and shaggy and their dense fur is usually worn in cords. You have probably seen Pulis in dog shows; they really play to their audiences. 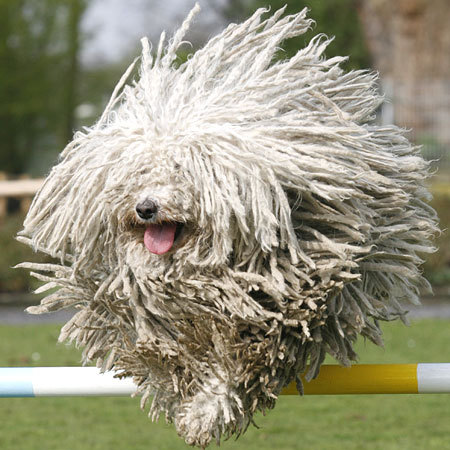 Beast could look like this when he's grown.: image via dogpictures-online.blogspot.com

I'm sure you'll join me in friending little Beast on Facebook and wishing Zuckerberg and Chan happiness with their precious new dog.

Fun Stories
News Stories
Pets
He Never Saw It Coming. The Animal Video Of The Day!!!