There are a lot of cat lovers out there who believe that they really
spoil their cats rotten. They would be hard pressed to go further than
Greg Krueger of St. James, Minnesota. He has spent the past 15 years
continuously remodeling his house -- just for his cats. For most people
this would seem to be an act of insanity. For Krueger it was more of an
ingenious method of self-therapy. 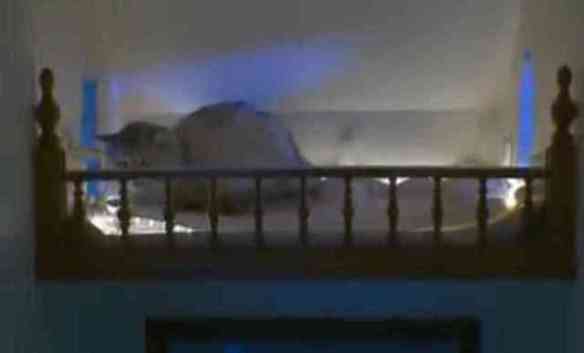 Krueger was recently and belatedly diagnosed with Asperger's Syndrome at the age of 49. This condition is one on the wide scale of Autism. This means that social situations can be very difficult for him. Life was better with his four cats and he was obsessed with paths and trails. Building cat walks and nooks and crannies for his kitties has turned into the perfect hobby for him. Check that -- passion, not just a hobby. 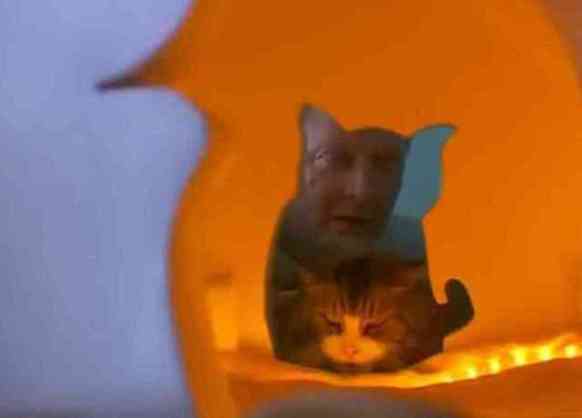 The plain and simple exterior of Krueger's home belies the fanciful and whimsical design emerging in the interior. There are more than 100 yards of walkways lining the upper reaches of the walls. There are special staircases built just for them. There are nooks and crannies for them to seek private time that are lit and cushioned for their comfort. Essentially it is something of a cat amusement park. 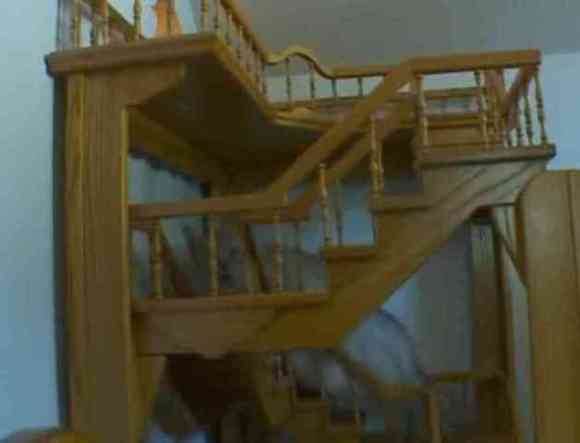 The only evidence of his passion for his kitties on the outside of the house is just a few simple paving bricks that mark the resting places of cats who have passed into memory. Krueger says that he takes time each day to go out and touch each of the stones to honor those cats. He also has a small patch of catnip growing in the garden. 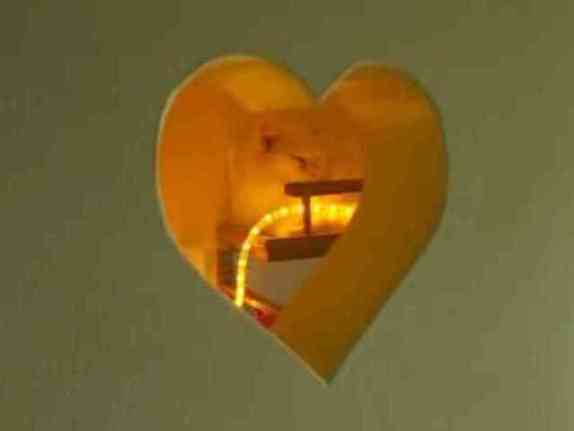 All of this takes a lot of time, but Krueger doesn't mind. Since he loves what he is doing for his cats it doesn't exactly drag on. After all, he is just taking care of his family.

I don't know about any other crazy cat people, but I would love to hire him to come in and do a little remodeling work on my house. For now my cat will have to make do with her bed in the linen cupboard.

Cats
Cute
Design
Fun
News Stories
Weird, Odd or Bizarre
2017 Will Be A First For A Pet-less White House