Over 300 people paid RM50 (Malaysian ringgits) to participate in a giant Zumba event to raise money for the Bornean Sun Bear Conservation Centre. How much honey can you buy with over RM7,000? 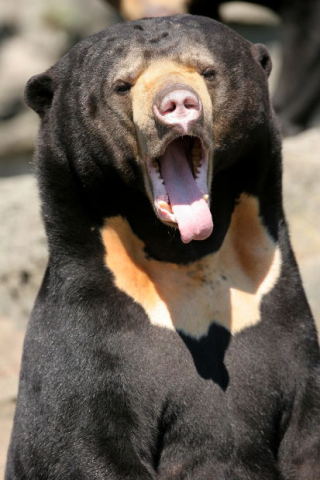 The dancing conservationists met at the Sabah Hotel located in Sandakan, Malaysia for a three hour Zumba party to raise money for the bears under the Bornean Sun Bear Conservation Centre’s care. Since the total food costs for the environmental group’s sun bears can top RM10,000, every bit of the RM7,000+ obtained from the charitable event is deeply appreciated.

While not officially endangered, the Malayan Sun Bear’s conservation status has been officially declared to be “Vulnerable.” The world’s smallest bear species’ numbers have fallen an estimated 30% over the past thirty years, largely due to illegal poaching for exotic meat and traditional “medicine.” 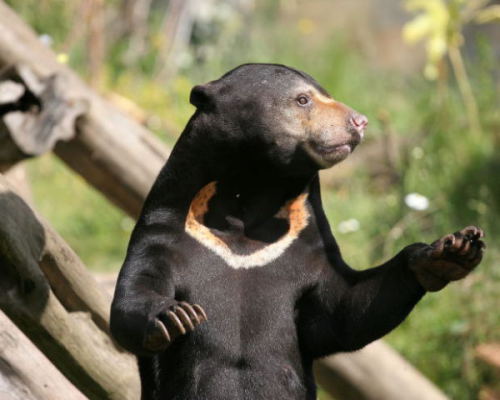 Some locals mistakenly believe that the bile that a sun bear secretes from its gall bladder miraculously heals the bears much more quickly than other animals, leading some illicit merchants to sell sun bear bile in liquid and pill form for consumption. Naturally, ingesting bear bile has absolutely no health benefits for anyone (and it’s really gross), but thankfully there aren’t any bear bile harvesting “farms” in Malaysia. Unfortunately, the thrill of keeping a bear as a pet has also put a dent in the species’ natural population as well. 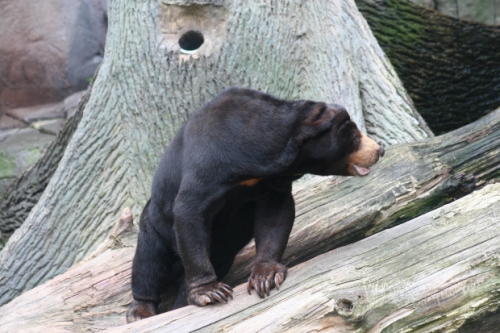