Lion Burgers Are SO Last March, Care For A Lion Taco Instead?

Here we go again! Taco Fusion, located in scenic Tampa, Florida, have apparently sold out of their controversial lion meat tacos, although some locals aren’t too pleased about the big cat being on the menu in the first place. 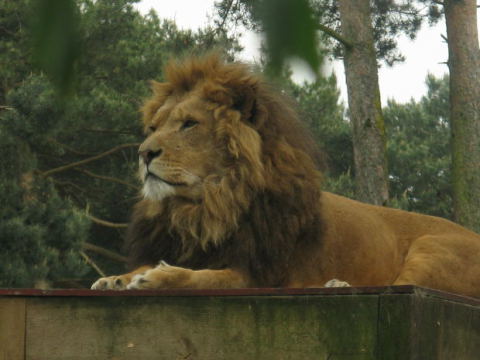 In addition to lion meat tacos, some of Taco Fusion’s exotic culinary cuts from their “Safari Tacos” series include bison, shark, ostrich, American alligator, gazelle, rattlesnake, duck, camel and kangaroo, with more unusual meats on the way. Apparently lion tacos were a popular item, even if they were a pricy $35 each. A gator taco would hit the spot right about now...

Outside of the demand for the gourmet alpha predator filled taco, some people are revolted at the idea of consuming African lion meat, including the caretakers from the locally operated Big Cat Rescue. 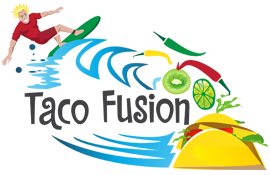 Unfortunately, Taco Fusion has received enough online threats from vile cyber bullies to pull the provocative treat from the menu.

However, Taco Fusion owner Ryan Gougeon publicly defended his perfectly legal choice to sell lion tacos in his establishment, and left a parting message to the haters: “If you guys are mad now, just wait till you see what we do next.”

While I personally understand if someone is repulsed by a food or item on sale, and I totally support their right to complain about it, but once people start sending personal threats out of their displeasure for the debatable product, they’re way over the lion- I mean, line. Good for you, Ryan! 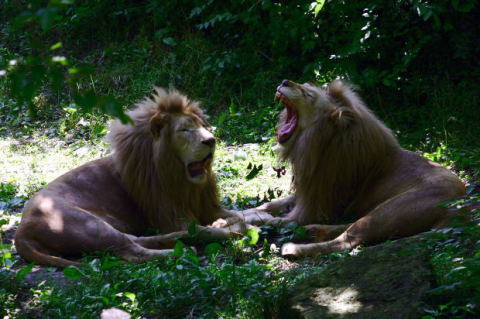 This isn’t the first story to pop up about lions being sold for food, as an Illinois lawmaker was upset about a store selling lion burgers back in March.

How do you feel about the lion taco debacle? Share your thoughts in the comments below!

What? A Cute Platypus? The Animal Video of the Day!!!

Is This an Alien? No... It's the Sleeping Animal Video of the Day!!!
Comments