In Japan All The Cool Dogs Are Really Square

The Japanese love pressing boundaries, embracing the unusual, and
turning just about everything into an art form. This includes their
pets. Last year the trend was to have your dog groomed to look like a
panda regardless of the breed. This year everything is going square. The
newest craze is to have your dog trimmed into perfect geometric shapes. 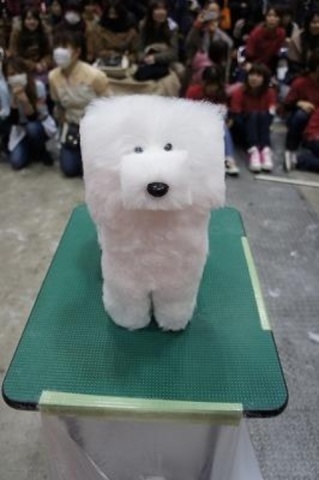 This is not a surprising trend in a way. After all these are the people who have been making fruit grow in squares and other shapes that nature did not intend. At least these dogs aren't being squeezed into being cubes. 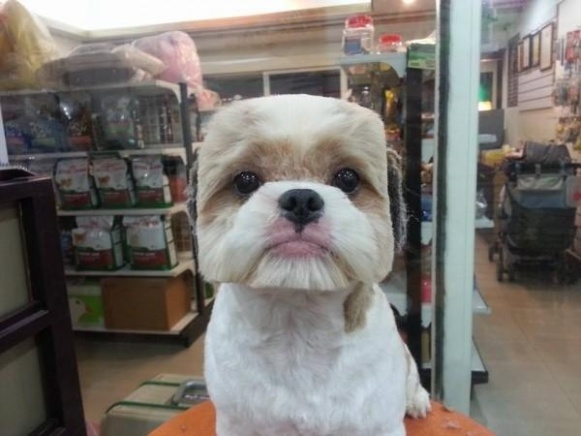 While the craze is unlikely to catch on in other places around the world, it is still really cute and not harmful to the dogs -- at least not physically. That is unless these dogs start getting beaten up at the dog park for being different. Nah! One good butt sniff and they'd be fine. 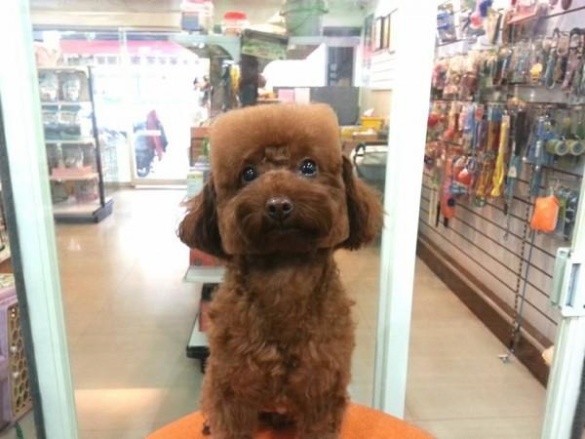