There are months during the summer and winter when airlines will not
carry pets as baggage or cargo. With summer approaching you need to be
aware of this before you go booking a pet-friendly hotel for your dream
vacation. You may be faced with the fact that your best furry friend
won't be able to join you on the trip anyway. Don't let this heartbreak
happen to you by being aware of these embargoes. 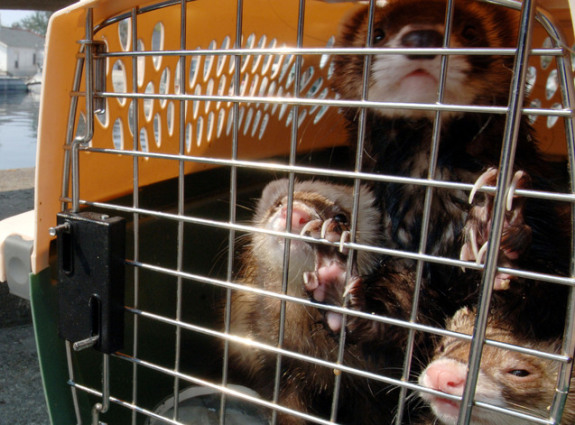 Many people mistakenly believe that this is due to temperatures reached
within the cargo hold. But cargo holds are pressurized and heated and cooled just the same as the cabin. Instead the concern for pets and airline travel is in the loading and unloading. Temperatures on the tarmac can be extreme and baggage and cargo can be left out on the tarmac for extended periods of time due to flight delays.

This is why you will want to check on your airline's pet embargo policy before you book your flight. These embargoes are in the best interest of your pet and your pet's health. Air travel is stressful enough for your pet even under the best circumstances and can still pose health risks. Certain breeds, such as snub-nosed dogs and cats, are extra susceptible to pulmonary distress due to temperature extremes. 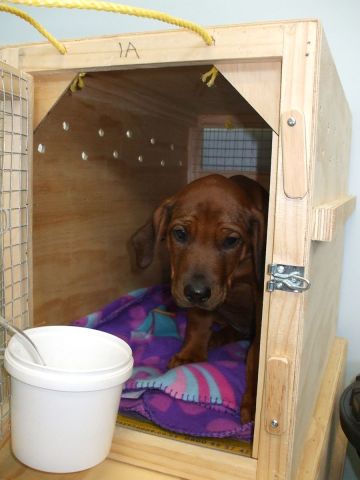 According to the International Pet and Animal Transportation Association (IPATA), these bans protect pets from exposure to extreme heat (and cold during the winter) while they're in the holding areas, terminal facilities, while being moved from terminals to aircraft, and while they're on board awaiting departure.

There are no exceptions to pet embargoes. Each airline has their own policy and can call an embargo on any day when the temperature is above 85 degrees (75 degrees for snub-nosed animals) for departure or at your arrival destination. So an embargo may crop up without warning. It is good to have a back-up plan for traveling with your pet. Smaller animals are often allowed to travel with you in the cabin if they are in a carrier that can fit under your seat. 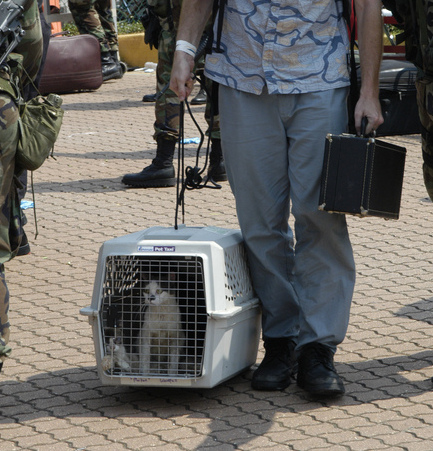 Perhaps the best solution is to use pet friendly airlines that keep animals in climate-controlled conditions at all times and only board the animals once all baggage and people are on board. They are then driven out to the plane in climate controlled vehicles so that they are never left waiting out on the open tarmac. At the other end of the flight the same procedure happens in reverse. For more information on selecting a pet-friendly airline, click here.

5 Quick Tips To Keep Your Dog Cool This Summer

Crow and Dog Playing Ball! The Animal Video of the Day!!!
Comments