How would you feel if you went to your kitchen to make a snack, only to come face to face with a gang of gorillas? 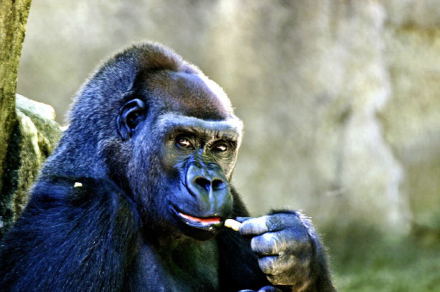 A keeper at Canada’s Calgary Zoo failed to properly lock down a gorilla-proofed door used to seal the apes in their rainforest enclosure on March 8th. Several lowland gorillas wandered into a nearby kitchen used by zookeepers to prepare meals for the animals.

When the apes were discovered looting the kitchen, the zoo’s emergency response team was called in to herd the massive primates back into their enclosure. The same keeper who botched locking up behind the gorillas received a mild injury while trying to catch one of the escaped apes, and was treated and released from a local hospital. 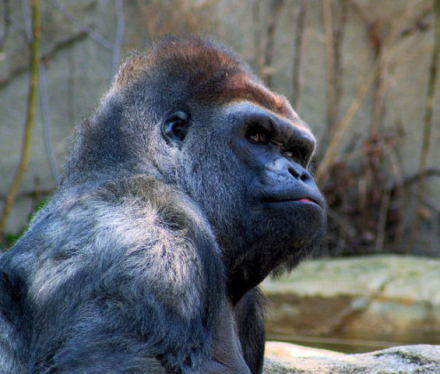 The zookeeper who accidentally gave the gorillas their own private buffet has since been fired. Curators from the Calgary Zoo are quick to remind everyone that the gorillas did not pose a hazard to the guests, since they were contained in an off-limits area that is only accessible to the zoo’s staff. Thankfully the situation ended on a positive note without any gorillas or emergency responders injured, and I’m sure that the massive apes will have happy dreams of that one time they went all-the-way-inside to chow down on economy-sized barrels of monkey chow and peanut butter…

Big Cats Like Boxes Too! The Animal Video of the Day!!!
Comments