A pair of businesses are suing the city of San Diego over the overwhelming stink of sea lion crap, and the fact that potential customers are being driven away by the rank odor. It’s tough to enjoy a fancy dinner when you’re choking on the aroma of seal poo! 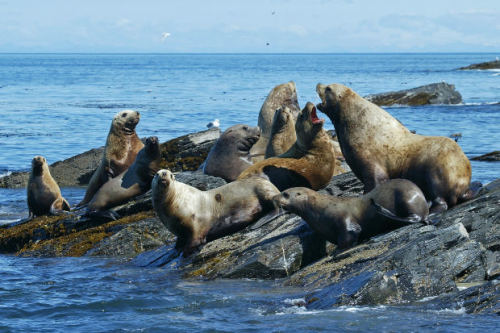 Between the horrible stench and the obvious public health hazard that the sea lion poop presents for people visiting the beachside businesses of La Jolla Cove, California, George’s-at-the-Cove and the La Valencia Hotel have filed a suit against the city for failing to do anything about the smell. This isn’t the first time that La Jolla Cove businesses have had to fight back against the strong odor of animal dung, as just last year, the fragrance of pelican, gull and other waterfowl poop could be smelled a mile from the beachfront! The city of San Diego eventually hired a crew to spray an environmentally friendly bacterial solution on the beach to dissolve the bird poo problem, but the sea lion manure issue remains. 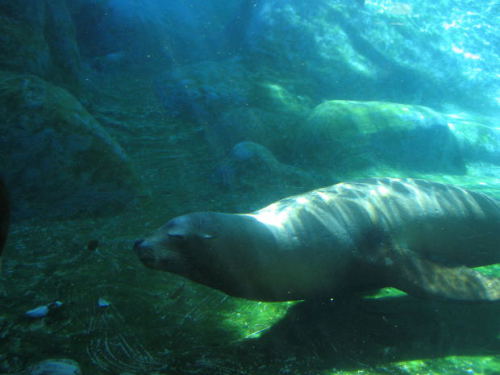 The two businesses aren’t suing the city for money, but they are looking to get a permanent resolution for the foul-smelling excrement left on beaches and rocks by sea lion communities that have gorged themselves on naturally smelly anchovies. Since these large marine mammals can consume between five and eight percent of their weight in a single meal, that’s a whole bunch of anchovies, as well as a whole bunch of smelly poo for the locals to deal with. I sincerely hope that the city of San Diego throws their support behind their local businesses by taking care of their natural wildlife and rocky beaches- Who knows if vacationers will begin to avoid La Jolla Cove altogether if they hear how badly the place reeks?

Creatures
Cute
Fun Stories
Health
News Stories
Videos
Weird, Odd or Bizarre
Wildlife
(Just) 10 Brilliant Photo Finalists From The Wildlife Photographer Of The Year Awards
Product Review – Isle of Dogs Treats
On The Horns Of A Unicorn Dilemma? Here's What To Do
Give Your Love A Heart Of Fire
Comments