I’ve covered America’s patriotic crustaceans, bats and dinosaurs, but are you aware of the United States’ favorite frogs and toads? I’ve collected the full squishy set of amphibians for you below for today’s history lesson:

The grayish and short-legged red hills salamander is an endangered species that became Alabama’s state amphibian in 2000. 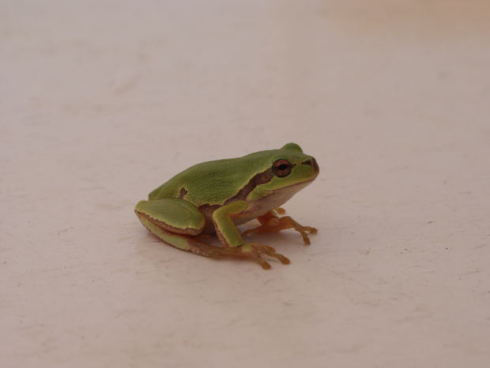 Noted for its signature brown face-stripe, the common mountain tree frog was inducted in 1986.

This chunky striped salamander can grow up to a foot long, and became official state representatives in 2012 and 2005, respectively. 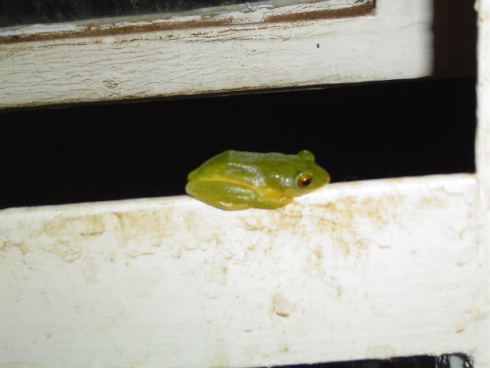 There are an estimated kerbillion of these little guys in the wild and with no less than 12 stuck to the outside of my windows at a time, I wonder why they aren’t Florida’s state amphibian. Oh, Georgia and Lousiana picked up these cuties in 2005 and 1993.

These are noted for digging burrows to live in up to two feet deep. Eastern tiger salamanders joined the club in 2005. 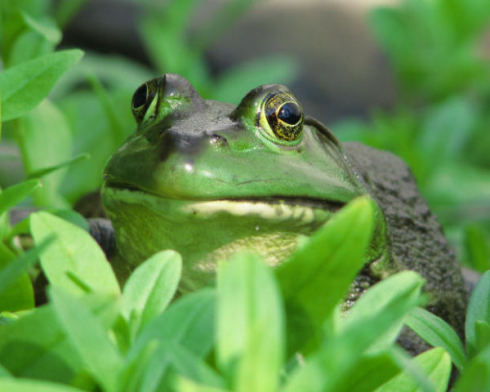 Native to the eastern United States, the North American bullfrog has become an invasive pest across the continent, South America, Europe and China. Ever wonder where “frog legs” come from? Ick. Bullfrogs were added to the club in 2005 and 1997. 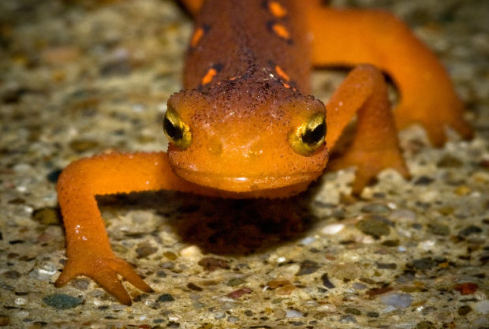 This pretty newt set the standard for state amphibians by becoming the first one in 1985. Apparently, they make for good aquarium pets too!

Easily the visibly cutest state amphibian, the toad loses its cuteness when it emits a noxious scent when held. This smelly toad began representing its home state in 2003.

Noted for its symmetrical yellow spots, this common salamander is found all over the northeastern states. It became an official state amphibian in 2010 and 1999.

This rare, tan-colored salamander lives in caverns and became a state amphibian in 1995.

A bumpy little toad that enrolled into the list of state amphibians in 2009. 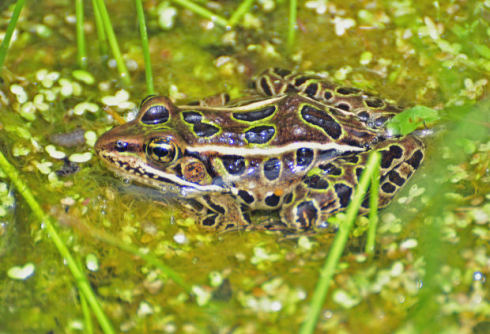 Easily found throughout the northwestern states and parts of Canada, the pacific tree frog entered the ranks in 2007.

Is your state properly represented by a local amphibian? If not, why not? Go pester your state’s representatives and be sure to share how you nominated an amphibian for one of the leftover states in the comments below!

I Could Have Been A Contender! The Wrestling Animal Video Of The Day!!!

PetsLady's Pick: Funny Pooping Pooch Of The Day
Mythical 'Baku' Is The Real Deal, Residing A Mile Higher Than The Rest
Comments