The Buzz! Best City For Pets, Dog Makeup, And More...

The Internet contains a ton of news about pets and wildlife from all over the world, and we don't get to read all of it.  Well, here's some of the buzz you may have missed over the last few weeks that can inform you, pique your interest, make you laugh out loud, or just plain outrage you! 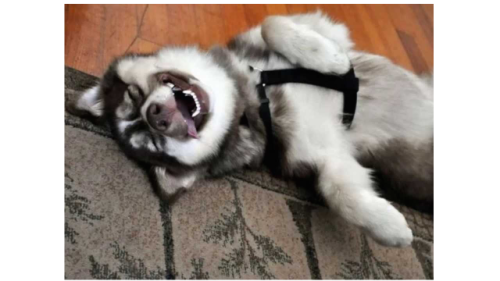 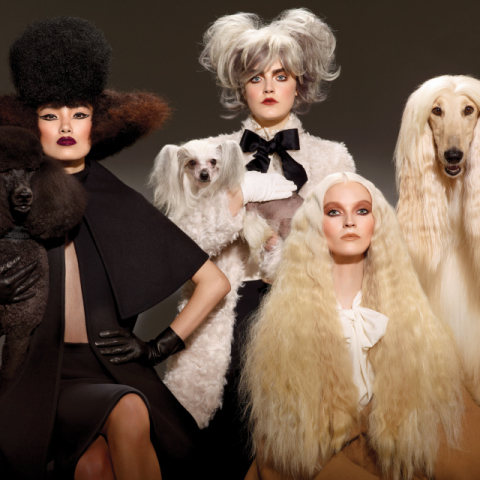 Lost And NOT Found 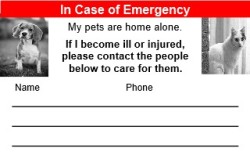 Emergency Pets: image via truthaboutpetfood.comI don't know if Gracie or Leyla were tagged, but one of Susan Thixton's readers had a brilliant idea to insure that pets would be immediately cared for if something inopportune were to happen to their owner. This 'I.D. Card' is especially useful for those who don't live with other humans, as it alerts medical or other personnel to call friends or relatives to care for your pets. Make sure those you list have keys to your home in case of emergency.

Another Star Creates Her Own Pet Products 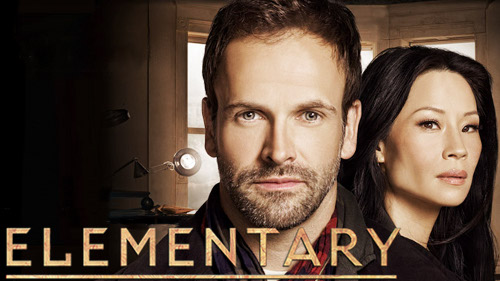 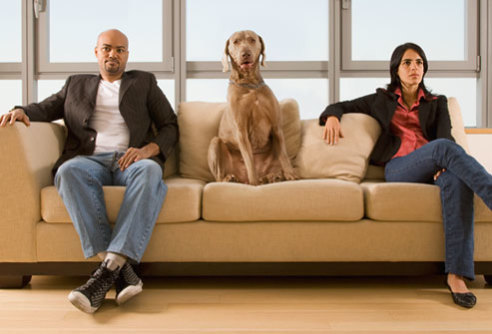 What about the dog?: Getty image via pets.md.com 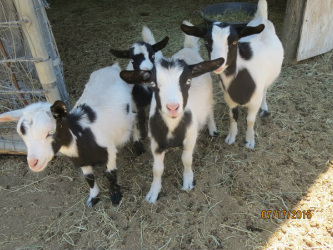 Japan And Its Cats...

Is there any country more closely bonded to its cats than Japan?  The Hiroshima Prefecture, Onomichi, has designed a Google map-like cat map that gives you a cat's eye view of the city.  The map alerts you to the best spots for cats, cat-friendly establishments, cat stores, and places where cats congregate, and if you click on a cat icon, you get a sweet meow for your trouble. Known for its quaint harbor and ancient temples, Onomichi is also a kitty haven! 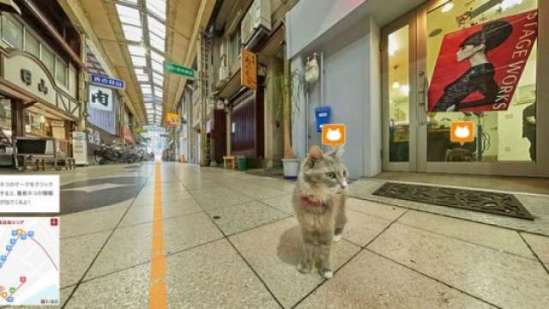 Japanese cat map; a cat's eye view of the town of Onomichi: image via popsci.com