The Border Collie Who Is Her Honor The Mayor -- For Life

Small town America has long been a bastion of middle-class values and
propriety. Small towns also have a reputation for being individual and a
little quirky. Take the case of Rabbit Hash, Kentucky: in 2008 they 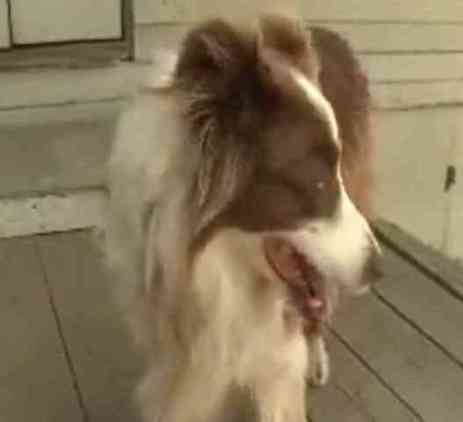 Lucy Lou, Mayor of Rabbit Hash, KY (You Tube Image)elected a dog mayor for life. She beat out a number of competitors in a
tight race for the position, including a cat, an opossum, a jackass, and
a human.

Lucy Lou is a border collie who gracefully accepted the post of mayor, a ceremonial position. Her duties are primarily made up of meet and greets, and photo opportunities. She often makes personal appearances at the local animal shelter, and likes to meet visitors to the small village as soon as they open the car door. 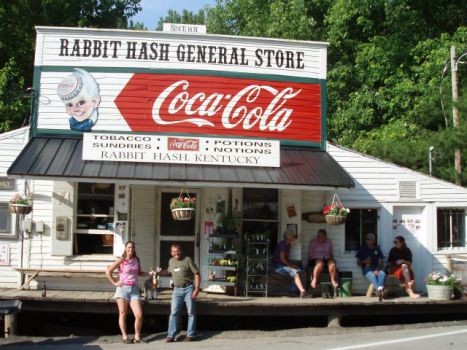 Rabbit Hash General Store (Public Domain Image)There were 16 candidates overall in the mayoral race and the one human candidate came in next to last with just two votes. The truth be told, the votes were all bought in this dog eat dog race. The constituents paid $1 for each vote that they wanted to cast and were encouraged to vote often. Not only that, they were also encouraged to let the alcohol flow on Election Day. The different factions behind the candidates took the battle very seriously, fighting one another like cats and dogs.

The beneficiary of all of that money changing hands was a historic church in Rabbit Hash that was badly in need of restoration. At total of $22,000 was raised for the project.

Rabbit Hash is located in Boone County, Kentucky along the Ohio River. The original name of the town was Carleton, but it was forced to change its name in 1879 because mail was being mixed up with another, larger community with the name Carrollton. The town was once famous among steamships that travelled along the river for a meal of rabbit hash. It had started being served there after a flood in 1847 infested the area with rabbits seeking higher ground, which in turn became to main source of food for the inhabitants -- hence the name of the town.

The mayoral position was created 1998 and two dogs, Goofy and Junior,
have previously held the position. Lucy Lou has made history by being
the first female to hold the position. Her approach to politics appears
to be "let sleeping dogs lie," something she often does on the porch of
the general store.