Blitz To The Rescue: The Other Side Of Pitbulls

Pit bulls get a really bad rap in the press -- most of the time. But
stories of how wonderful they can be do come along fairly often too. In
this case it was Blitz, a pit bull living in Holland, Michigan, when he
rushed to the aid of a neighbor woman who was being dragged and beaten
by her estranged husband. Now he is hailed as a hero. 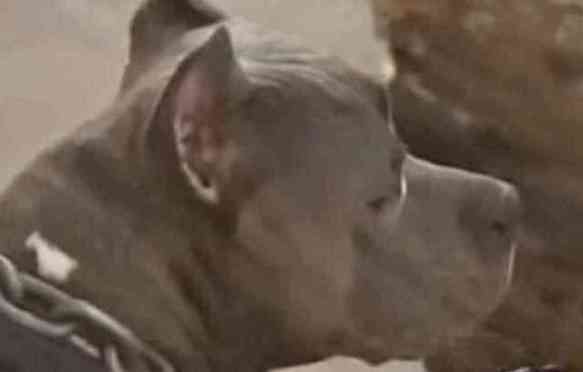 Blitz is a good and loyal dog, and was just two years old and weighing in somewhere over 100 pounds at the time of the incident. He's great with the family kids according to his owner. Last year the family noticed a man beating a woman and dragging her toward his car. When they opened the door to get a better look at what was going on, Blitz barreled outside to take charge of the situation. He didn't bite the man, but intimidated him just enough to allow the woman to get away. She took refuge in Blitz's home while his family called 911.

The assailant, Steven Schumacher, was still in the front yard of this residence when police rolled up. He was taken into custody without further incident. The couple had been living apart for some time when he went to her home, broke in, and started the attack. What his ultimate intentions were is not known, but police did find a knife on him. 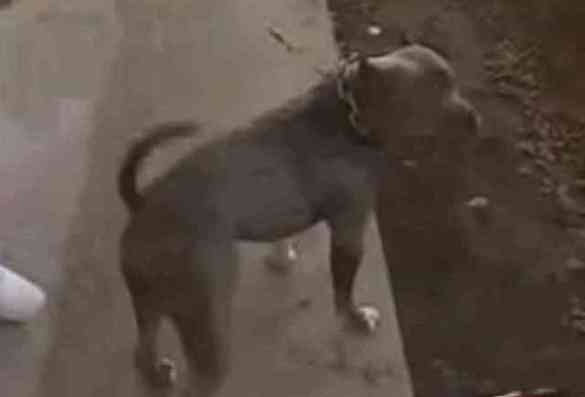 A police spokesman said that it was difficult to know what might have happened to the woman had Blitz not responded so heroically to her cries for help. Blitz may have also considered Schumacher a threat to his family when he went tearing out of his house.

"He'll protect us when we need it, but he is a great house pet," his owner explained to news reporters. May we all have a neighbor as protective as Blitz when we need one.

Dogs
News Stories
Rescue
The Woofer™ Warms Your Dog While Soothing Music Lovers' Ears
Throw Your Dog A Bone On International Dog Biscuit Appreciation Day
PetsLady's Pick: Funny Sick Dog Of The Day
This is an Amazing Dog! The Wow Animal Video of the Day!!!
Comments