Are Cloned Horses Fair Game At The Olympics?

This year's Olympics called for all horses to have been bred in the Biblical sense, but we may see a different approach at future Olympic Games.  The Federation Equestre Internationale (FEI) recently lifted a ban against using cloned horses in the next Olympics.  The ban  previously existed because the equine safety group didn't have enough evidence to prove to them that cloning is safe and fair.  This year they were provided with enough information that they could dub the scientific process fair.

Fair or not, cloning doesn't come cheap or easy.  In fact, one of the reasons it was considered not fair previously was due to the high price.  The price has come down, but could still cost you more than a hundred thousand dollars.   A fee not every competitor is willing or ready to pay. 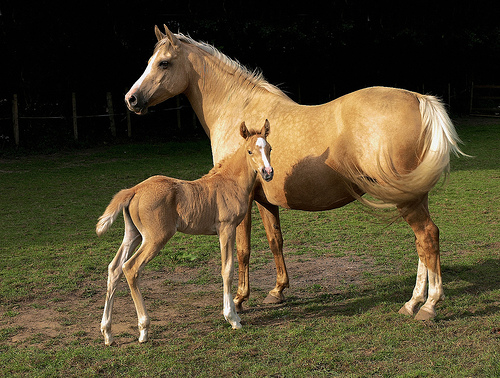 In most cases, the cloned horse would breed, but not train.

Owners willing to pay may go the cloning route because they have no other way to breed their winning stallion.  Most high level competing male horses are geldings which mean they have been castrated to make them less aggressive.   As for the mares, the females can only breed around 15 ponies if they are particularly fertile.

Cloning may help owners reproduce their winning horse, but the clone may not be the one actually training and racing.  Graeme Cooke, the veterinary director for the FEI, states the cloned horse would act as a breeder.  The horses that the cloned horse produces would then go on to hopefully carry on the family's tradition of fine performance. 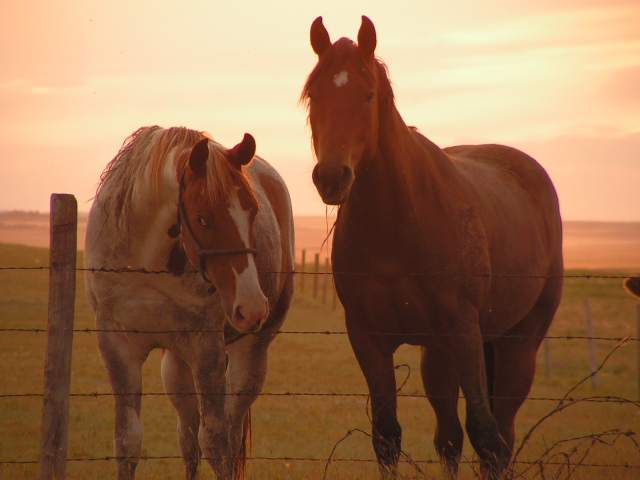 Not all the horses in the gene pool will be fine performers though.  The federation determined that cloning a horse still left a two percent difference between the original and cloned horse.  This margin of error is one of the reasons the FEI lifted the ban.

They also acknowledge that a horse is only as good as its trainer despite its gene pool.  The horse's environment, nutrition, and harmony with the rider will all be determining factors on how well the horse does.  The FEI deemed cloning fair because such items still exist to determine the horse's success. 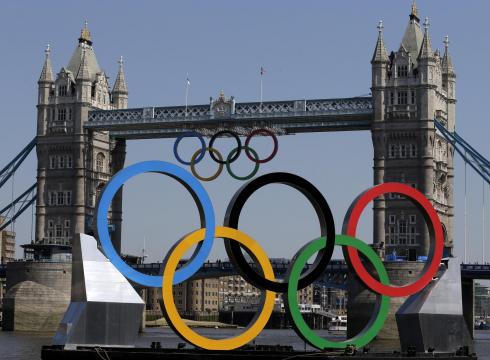 Cloned horses may be seen performing in the next Olympic Games.

The  FEI website states "The primary function of the FEI is to advance the orderly growth of equestrian sport worldwide...".  Perhaps they feel they need to keep up with progress and lifting the cloning ban is one way of doing this.  However, this could be a first step that changes animal sporting forever if other organizations such as greyhound racing catch on.