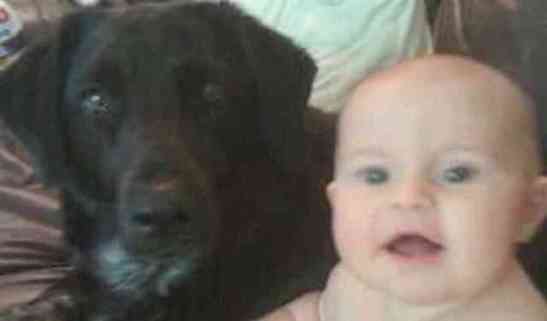 There were a couple of times that the Charleston, South Carolina family even had to restrain the dog. The unusual behavior of the normally friendly and docile dog raised their suspicions. So they decided to take action to find out just what was happening when they were away from home.

Finn's father, Benjamin Jordan, set an iPhone under the living room couch to record the audio of what was happening while he and his wife were out of the house. When they listened to the recording they expected to hear Khan abusing Killian. What they heard instead shocked them to the core.

They heard Finn wailing and Khan yelling at him to "shut the f*** up" and calling him expletives. This was followed by slapping and shaking sounds.

The Jordans took the 7-month-old boy to the hospital to have him checked out. Thankfully he was physically fine. 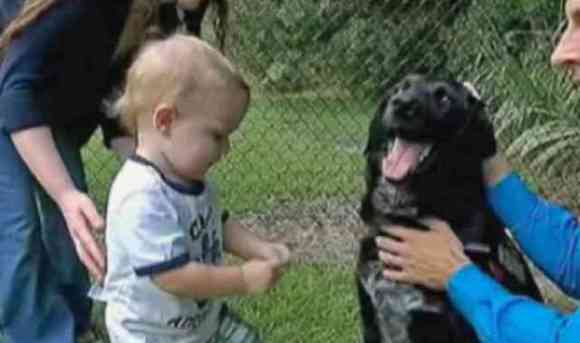 Khan confessed to her actions and pled guilty in court. She was sentenced to the 3-year maximum in jail and has been placed on a registry to prevent her from ever working with children again.

Killian certainly saved Finn from further abuse and possible injury. There is no telling how many other children he has saved from Khan overall. He is still Finn's faithful friend and is not done with being a hero. He is in training to become a psychiatric service animal.

6 Proven Products That Can Relieve Your Pet's Hot Spots

These Polite Dogs Pray Before Dinner -- The Animal Video Of The Day!!!
Give Your Dog a Chilly Treat With Freezy Pups!
Comments