$600,000 Grant Given To University, Learned Why Chimps Throw Poo

Actually, the grant for $592,527 was presented to Emory University’s Yerkes National Primate Research Center in 2011 to learn exactly why chimpanzees fling feces at others… 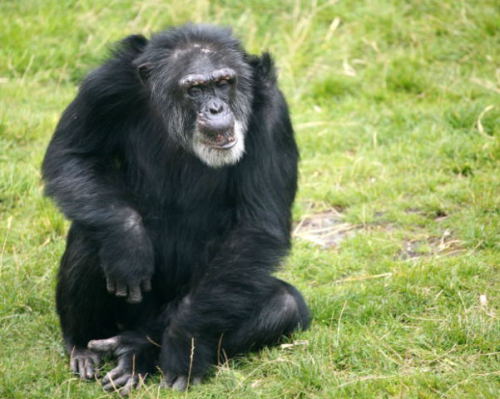 The Yerkes National Primate Research Center provides 24-hour care to its extensive roster of laboratory animals, including squirrel monkeys, rhesus macaques, chimpanzees and other primates. These approximately 3,400 primates assist in the study of behavioral, microbiological, neurological and other scientific studies. In 2011, the United States Government issued the expensive grant to the center’s researchers to explain the reasoning behind why the apes fling their fecal matter.

Since very few animals are able to hold and throw objects, and the fact that chimpanzees appear to be selective when targeting other chimps and humans as target practice, the lab was intent on exposing why chimps throw objects and how the behavior translates as a form of communication. 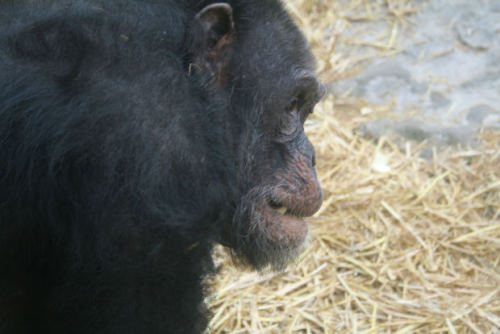 Sure enough, chimpanzees that tossed food, poo and other objects at others were some of the better communicators and more socially intelligent members of their respective troops. Note that the chucking chimps were more apt at self-expression, but they did not fare any better at physical tests than other apes. In summary, chimps throw objects at others while looking a reaction from the “recipient” of the item.

How do you feel about giving nearly $600,000 in tax payer provided funds to reaffirm that primates throw crap at others for the entertaining reaction they receive? Was this study worth the cost? Share your thoughts in the comments below!

Bird Houses With A Sense Of Humor: For The Birds
Friends For Animals Sanctuary -- An Interview With April McCoy
Economy Driving Chicken Baby Boom
Comments