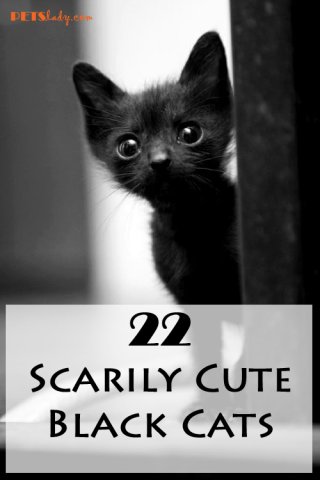 Halloween is coming and no other animal is more iconic than a black cat when it comes to this dark holiday.  Take a look at these adorable black cats and kitten pictures and learn some interesting black cat facts and superstitions while you browse.

1. Jeepers, Creepers, Where'd You Get Those Peepers 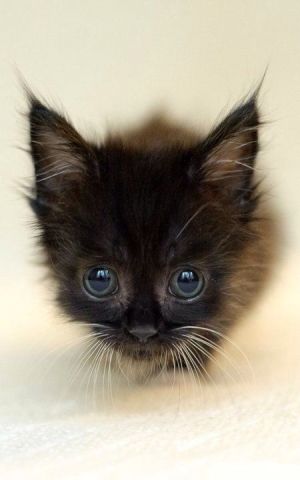 Sometime during the Middle Ages, Europeans got the idea that black cats were associated with witchcraft. Some elderly, solitary women who often fed and cared for stray cats were misidentified as witches and the cats as their conspirators. 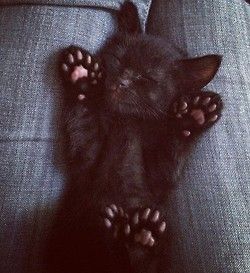 In parts of England and Ireland, a black cat crossing your path signifies good luck.

3. Look Into My Eyes 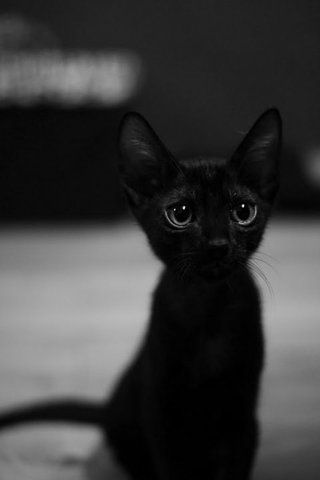 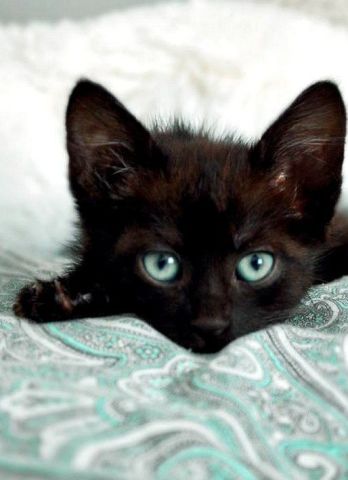 If you’re German, you have to pay attention. If the cat crosses your path from right to left, that’s bad; left to right is good. 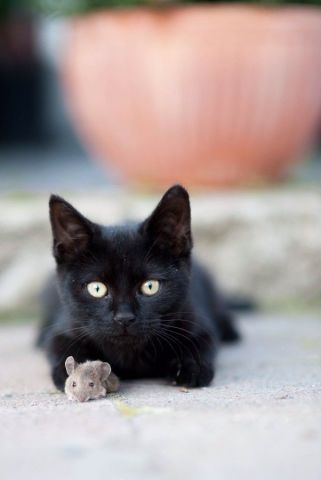 If you’re a pirate, it gets even more complicated. If the black cat is walking toward you, it’s bad luck. If it’s walking away, that’s good. If the cat walks onto the ship and then back off, get off the ship because it’s going to sink. 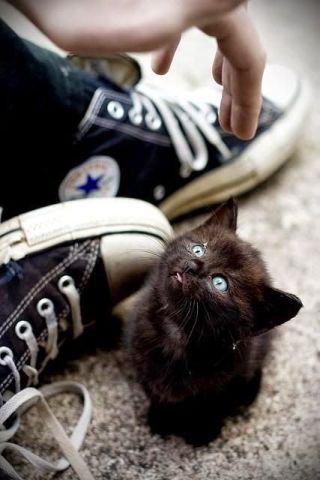 Fishermen and their wives saw black cats as good luck, with many keeping them on their ships or in their homes. Black cats became so highly valued that some could not afford them. 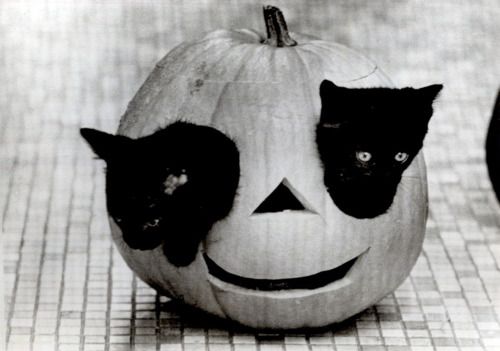 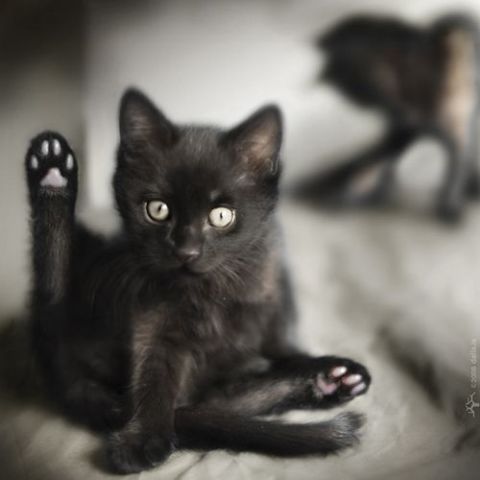 Black cats are not a single breed, there are actually 21 breeds that have black listed as a possible color. 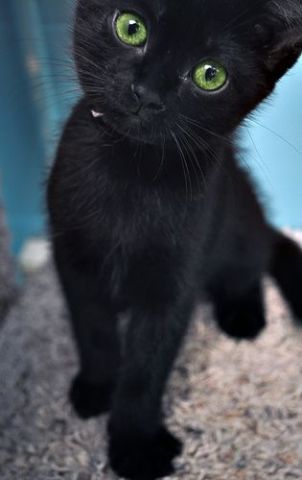 Many black cats have golden eyes, which is the result of their high melanin pigment content. 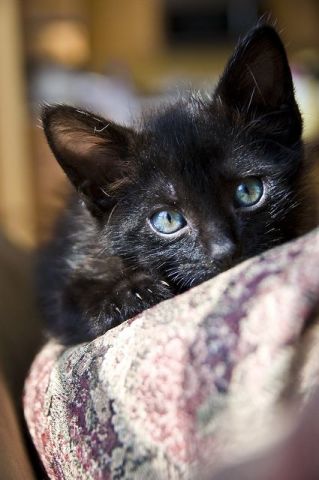 There are more male black cats than female. 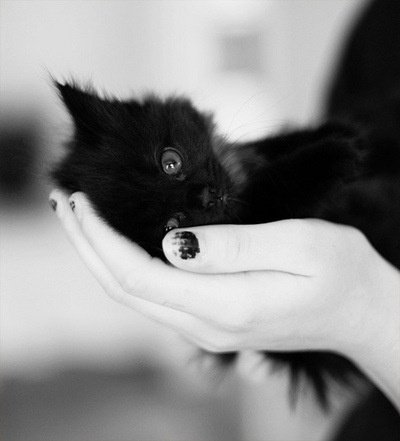 Image Source: We Heart It 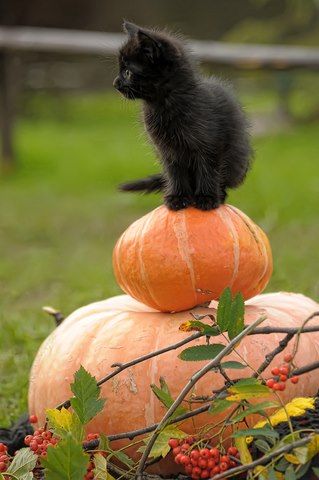 While many recognized breeds have been around for years, or are the result of naturally occurring genetic mutations, the Bombay is a result of years of selective breeding in an effort to develop a black "Parlour Panther." It is the only recognized cat breed whose only acceptable color is black. 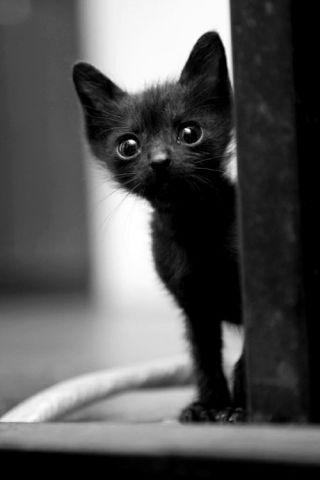 Black cats are Melanistic.  Melanism, the opposite of albinism, produces yellow irises due to the high levels of melanin in the pigment of black cats. 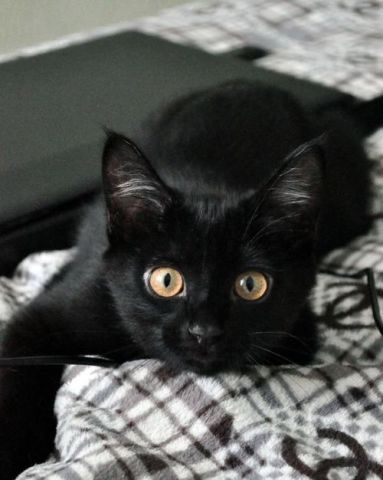 Melanism may enhance the immune systems of black cats. 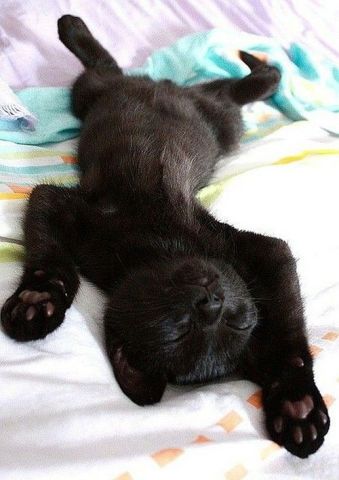 The black fur gene is recessive, so a cat must carry two copies of it to be black.

16. Orange Is The New Black 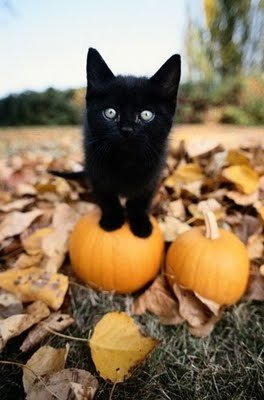 The Egyptian goddess Bast was thought to take the form of a black cat, so many ancient Egyptians owned black cats as a way to court her favor. 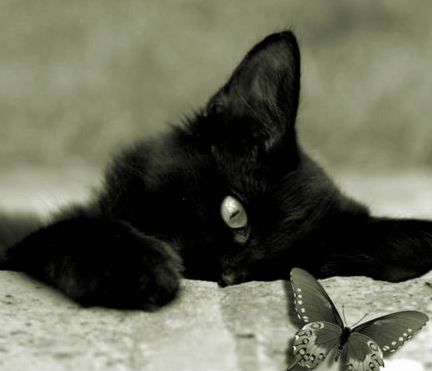 According to British lore, a black cat's presence in a house will bring a young woman many suitors. 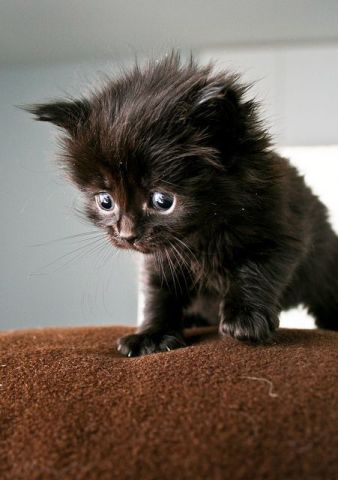 Some people believe that plucking a single white hair on an otherwise ebony cat -- without getting scratched -- will make them lucky in love. 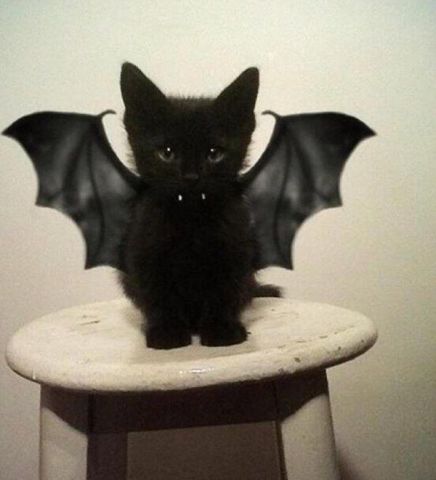 A black cat's tail is thought to cure sty according to folklore. 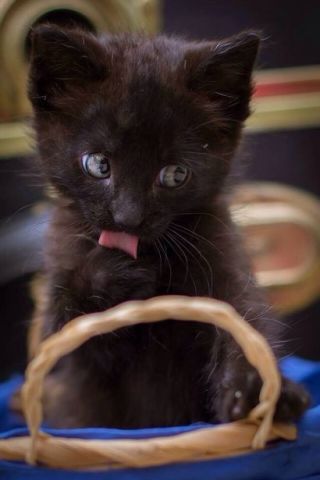 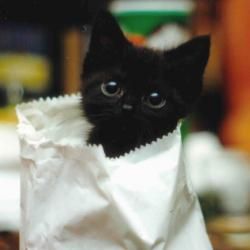 Some Egyptians dressed their cats in gold decoration, allowed them to eat off of the family's dinner plates, and put their mummified bodies next to their owners' bodies after death. 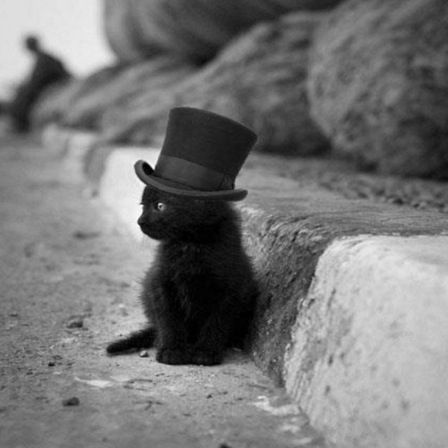 Animals
Animals
Cats
Cute
Pets
What Lies Beneath: A Scary Skate Skeleton
How Quickly Can Temperatures Rise In A Car With No AC? Find Out Now
Coiling With Comfort
Let Animals Take Flight This Halloween
Comments