What tastes like chicken, looks like beef and smells a little fishy? Turtle Burgers, that's what. The Paradise Bar & Grill is one of a number of Grand Cayman island eateries offering farm-raised Green Sea Turtle dishes to adventurous and morally ambiguous diners. 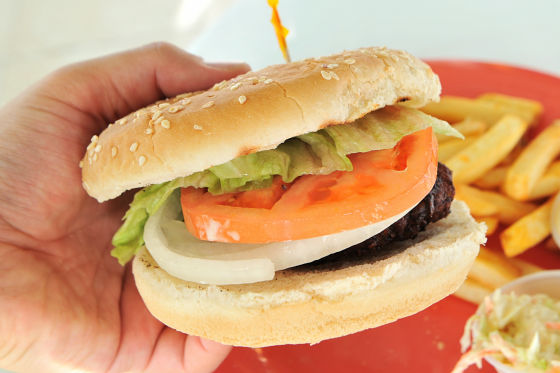 Priced at a hefty $16.95, the “simply delicious” burger is made from turtle meat seasoned with onions and spicy red chili peppers. About the size of a standard Burger King Whopper, the turtle burger comes with side orders of fries and cole slaw along with a small tub of pale dipping sauce. 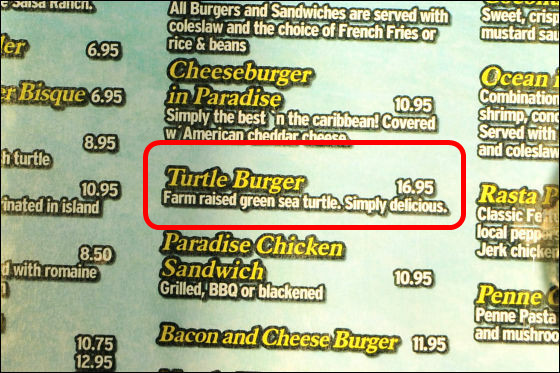 There's a loophole, however, in that prohibitions on exploitation of green sea turtles for any reason only applies to wild populations. The Cayman Turtle Farm located on Grand Cayman island was established in 1968 (as Mariculture Ltd.) as a commercial enterprise that harvests stock born and raised on-site but also releases the majority of their hatchlings into the sea.

Since 1968 the farm has supervised the hatching and releasing of over 31,000 turtles into the wild; these tagged turtles have of late been returning to lay their eggs on Grand Cayman's beaches. By making turtle meat available to Cayman Islands natives for whom the consumption of turtle meat is a traditional part of their culture, Cayman Turtle Farm counterbalances incentives to illegally poach sea turtles of any species. Indeed, volunteers monitoring the turtles nesting on Cayman Islands beaches have noted an increase in their numbers that may be attributable to Cayman Turtle Farm's activities. 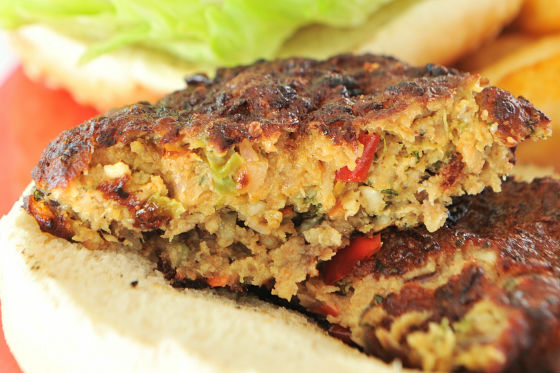 With that said, it's up to tourists whether to indulge in the desire for forbidden fruit (or meat, as the case may be) when visiting either Schooner's Restaurant at Cayman Turtle Farm, Paradise Bar & Grill, or any other island establishment offering turtle dishes. Farm-raised or not, is encouraging demand for any endangered species really the best idea? (images via Gigazine)