Vegan Angel Rescues Supermarket Lobster, Returns It To The Sea

A Canadian vegan from Red Lake, Ontario who usually passes by the seafood section in her local supermarket made an exception – not to procure dinner, but to spring the last lonely lobster from its tank. 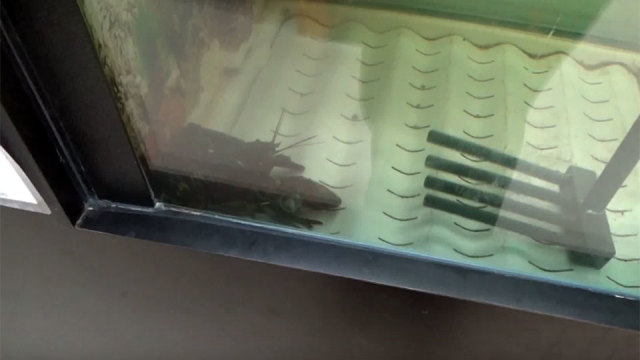 Christine Loughead wasn't planning on buying any seafood that day in May but the sight of a single, solitary lobster looking lost in the tank sparked her sense of compassion. In a spur of the moment decision, Loughead bought the lobster (for C$20.23 or US$15.65 at press time) and decided then and there that “Lobby Joe” deserved a better fate than being dipped in drawn butter.

Believing that Lobby Joe belonged back in his ocean home, Loughead set out to make it happen. It wasn't going to be easy, however. Red Lake is a small town of under 5,000 situated near Ontario's border with Manitoba, and the nearest courier service capable of sending the lobster back to Canada's east coast was a six hour drive away in Winnipeg. 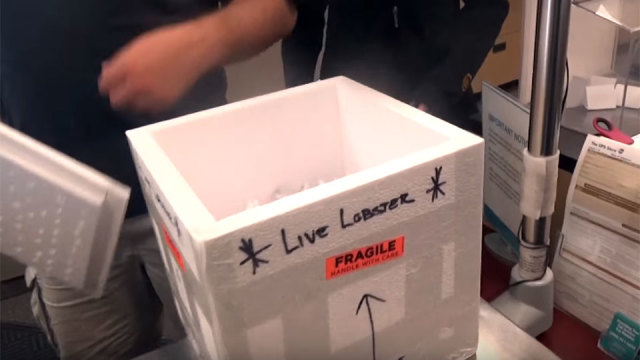 “In for a dime, in for a dollar” as the old saying goes, and as Loughead was already out $20.23, what was another (gulp!) $225? Yep, that was the cost UPS quoted to Lobby Joe's savior to ship a live animal to Halifax, Nova Scotia. So it was that Lobby Joe cooled his crustacean heels – all 10 of them – in a styrofoam box along with several ice packs and some shredded newspaper.

Meanwhile, Loughead was working online with a Halifax vegan group to ensure the lobster completed the final leg of his unlikely journey. Credit Beth Kent with responding to Loughead on Facebook and going the extra mile to get Lobby Joe to his original oceanic stomping grounds. 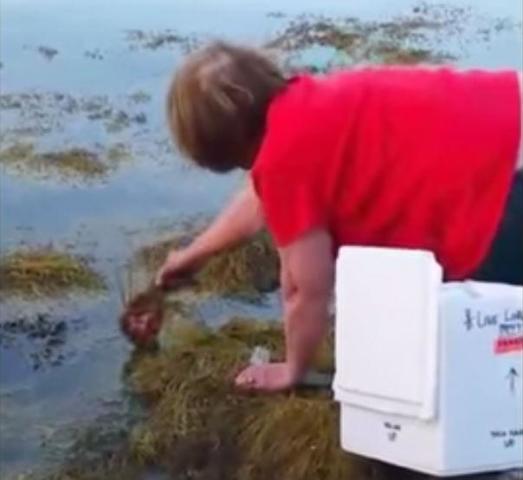 Kent's first challenge was meeting Lobby Joe at the airport and making sure he survived the flight... which he did! “Welcome to Nova Scotia! Do you remember it here?,” said Kent as she extricated the chilly critter from his temporary travel suite. “Life's going to get better, OK?”

And so it did, though not right away. Kent had to drive for over an hour to get to Bridgewater, 105km (about 65 miles) southwest of Halifax in Lunenburg County, where Lobby Joe could finish his long strange trip. As immortalized in this YouTube video, Kent gently reintroduced Lobby Joe to his presumed natural home. “There he goes!,” exclaimed Kent, as the long-distance lobster disappeared into the drink. “Right down to the bottom!”... and let's hope there aren't any lobster traps lurking there. (via The Loop)

Heads Up! There's An Owl On The Prowl

Have Your Dearly Departed Composted, Not Cremated
Comments