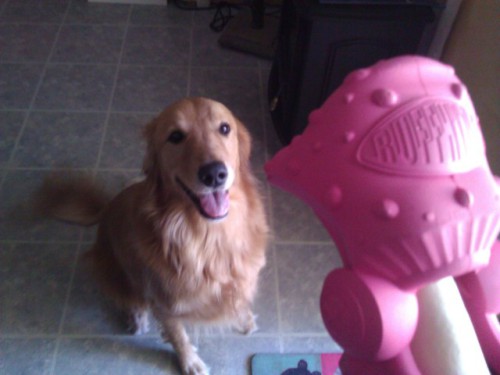 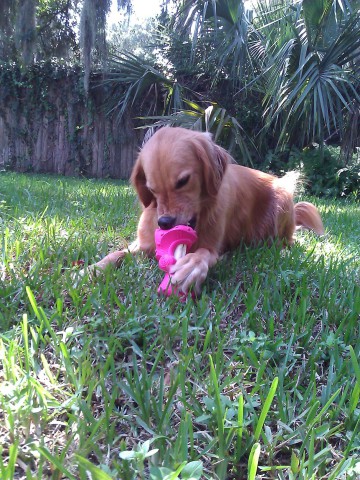 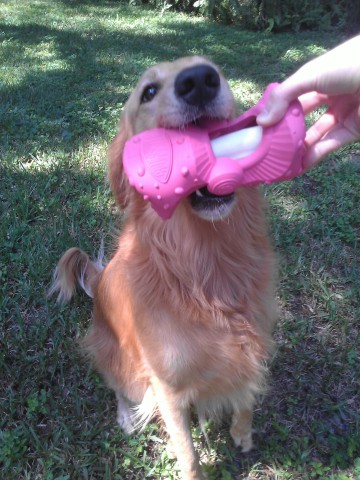 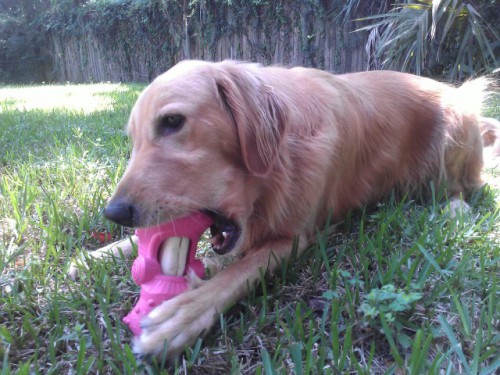 Instructions For Stuffed Animals To Survive A Hurricane
Comments