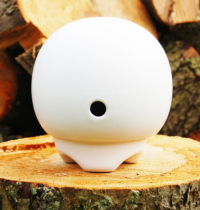 Have you ever heard the phrase: "If honey bees
become extinct, human society will follow in four years"? Now I don't know exactly where this came from or how the person who said it arrived at that conclusion, but my best bet is that he was pointing out the symbiotic relationship that exists on all the organisms on the planet. Apparently, humans and bees are more connected that we think.

So why do we need bees? Aside from the most obvious thing that these insects are known for (read: honey), bees are also vital because they pollinate and spread the seeds of plants and food crops that could die off without them.

In short, fewer bees mean fewer crops and produce and less honey produced. That translates to less food for humans and their extinction would cause a massive hole in our ecosystem.

There are reports stating the following alarming facts and statistics:

2006 was the year when the bee disappearance was picked up on by a lot of people. Researchers dubbed it the Colony Collapse Disorder, which is caused by a myriad of reasons, some of them being the following: 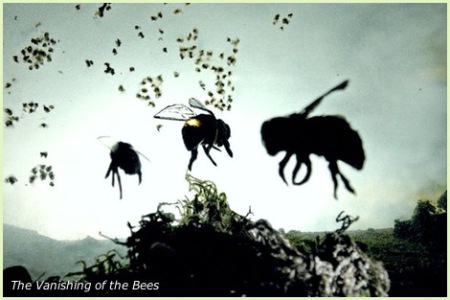 Whenever I hear news like this, I get really sad because often I wonder what a single person like me could do to try to make a difference in a problem that seems to be so gargantuan at a glance. While the bees are not yet extinct, the ones that are still around and about have to do twice the work to make up for their great decrease in number. This is probably why you might be seeing a lot more fallen bees, as I'd like to call them, on your patio or porch or garden. I call them fallen bees because they're too tired to fly as they should to get somewhere and instead walk (or even crawl) on the floor because they're just too exhausted to do otherwise.

Fortunately, there is something we all could do to pitch in and help the bees that are still buzzing about in our garden: by setting up your very own Bee Station.

What is the Bee Station, exactly? It's an earthenware ball with recesses in the feet that can hold sugar water reservoirs that was made to serve as a sheltered refuelling site for tired bees. The dome also provides a safe and dry environment for nesting bees to stay in for a while as well. The people behind the Bee Station suggest filling it up with sugar water because, like people, "a sugary drink could boost the bees' energy levels and a simple sugar and water combination will be a welcome treat." 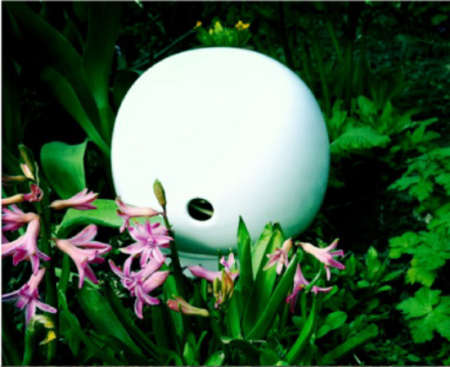 The Bee Stations are handmade in England and retail for £39.99 each. Unfortunately, the company behind it currently only ships to the UK so now would be a good time to crack open that little black book to find some friends or family who could send the Bee Station to you to wherever you are if you reside outside the UK.

If you can't do that, perhaps these beautiful bee houses will have to do.