Get Your Star Wars On With This Bantha Plushy

Star Wars movies and the resulting paraphernalia have been with us for
nearly 40 years now. From toy light sabers and Halloween costumes to
collectible models and toys we have been inundated. Perhaps none have
been quite so adorable as this Comic Images Star Wars Super Deformed
Bantha Plushy. 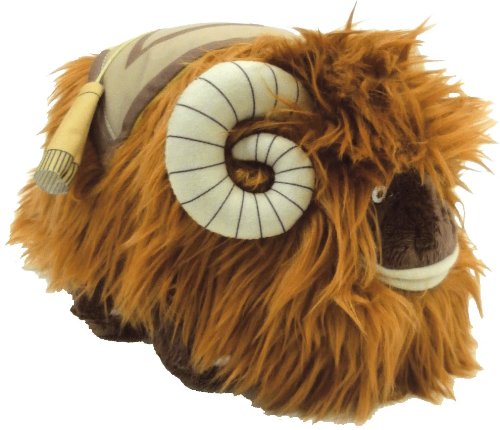 The bantha is an animal used throughout much of the galaxy as a pack animal. It is easily domesticated and herbivorous. In the movies they are widely used on the planet Tatooine by the Tusken Raiders, who are also known as Sand People. The creatures were played by heavily costumed elephants for the cameras. 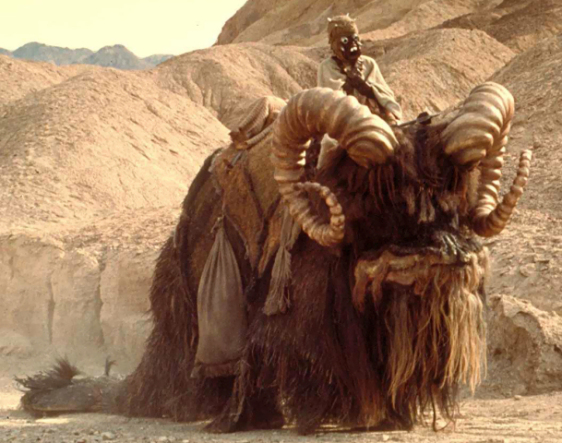 The world's teddy bears had better beware! Banthas could totally take over the hearts and hugs of kids all over the world. To order a , click here.

Saving With Animals: You Can Bank On It
Comments