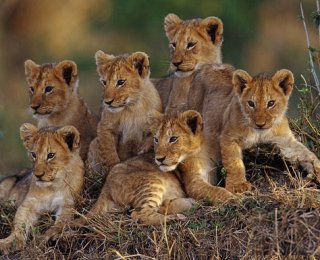 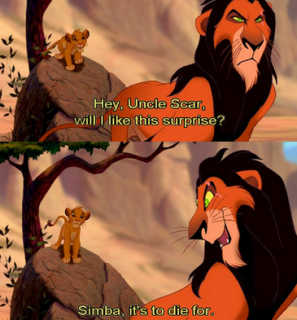 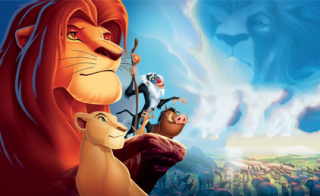 Spiders Love Pumpkins Too
Robotic Pets for The Elderly, Better Than Meds