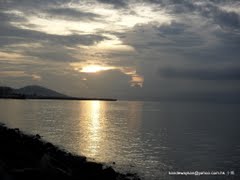 Borneo, Indonesia: image via google.com/maps A team of scientists, exploring the jungles of Indonesia's Borneo Island, set up camera 'traps,' hoping to get photos of clouded leopards, orangutans, and other wildlife known to be drawn to mineral salt licks, such as are found on Borneo.  Instead, their cameras returned images of the enchanting Miller's Grizzled Langurs, thought to have been extinct since wild fires destroyed their natural habitats on the northeastern part of the island. 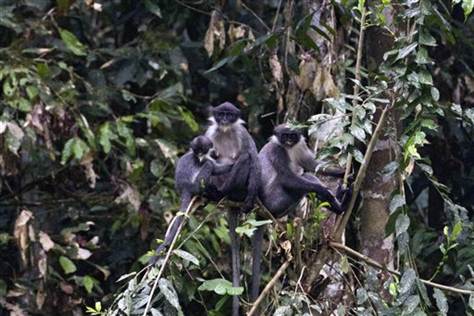 Though the team captured a few thousand photos of the grizzled langurs over a two month period, it is not clear how many distinct langurs were imaged, as it is possible the same langurs were simply returning to the scene.

The grizzled langurs are very beautiful and unusual looking.  Before the fires in their habitats, these langurs were hunted for their meat and for their bezoar 'stones,' often found in their intestines.  These stones, made famous by the Harry Potter books, were believed to provide an antidote to poisons and were, therefore, very precious. 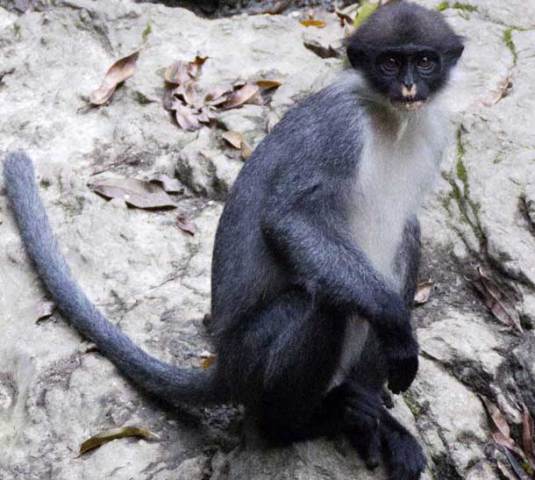 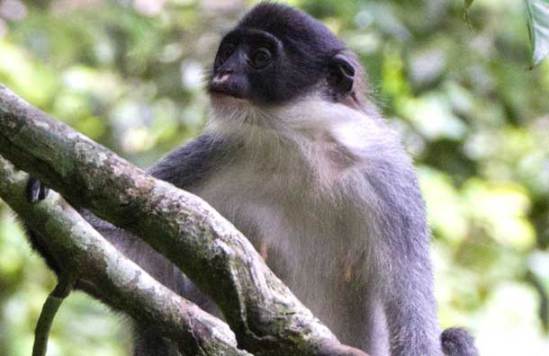 To make the grizzled langur finding even more important, the Miller's Grizzled Langur is now thought to be a distinct species of monkey, whereas it had been considered a subspecies of the Hose's Leaf Monkey, commonly found in Asia.

One of the lead researchers, Brent Loken, a PhD student at Simon Fraser University in Canada, will publish the team's findings in the American Journal of Primatology.