The 12 Dogs Of Christmas... An Exclusive Peek At Their Holiday Wish Lists

Did you ever wonder what dog's really want for Christmas? Well, it so
happens that I was able to sit down with 12 top dog models and ask them
what was on their wish lists this holiday season. And here's what they
told me....

Our Schnauzer only goes for the real thing and Pucci is it!  Unfortunately, this particular Pucci Hoodie is not available in the U.S., where it is instead under the label "Puchi."  So, we'll go to our friends down under to get the genuine Pucci Designer Dog Hoodie, a real warm dog sweatshirt,  in several sizes and colors. 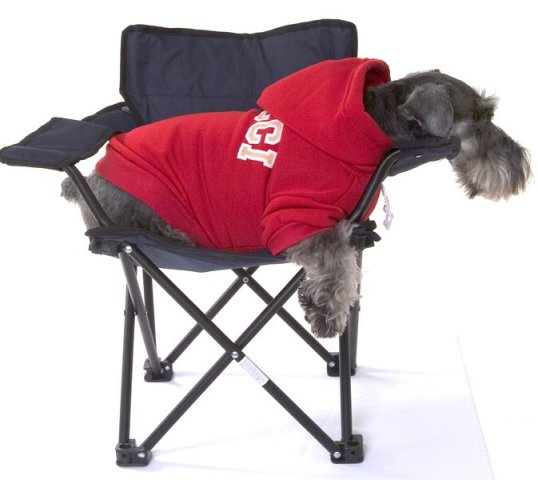 The status boots of the season, the Fire Engine Red Reflector Boots by Doggy Style Designs are what this Boston Terrier wants most for Christmas.  Why?  Boston's all snow and ice in the winter, and he doesn't want his tender paws to get that nasty salt between his toes.  Frostbite is no fun either! 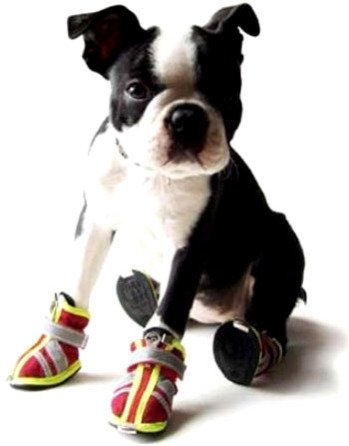 East Side Collection Princess Dress is fit for a princess like this long-haired chihuahua, who just wished for gold because the metal has climbed above $1000 an ounce.  If she just dreamed about pink, she'd be in luck too! 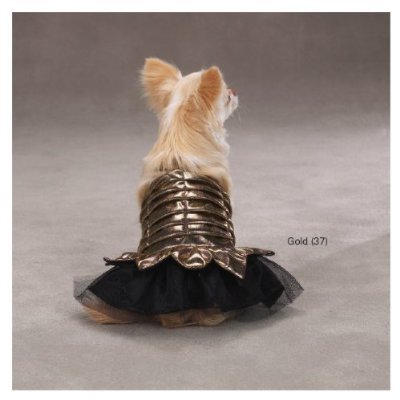