Zoonotic Diseases: What Illnesses Could Your Cat Be Transmitting To You? 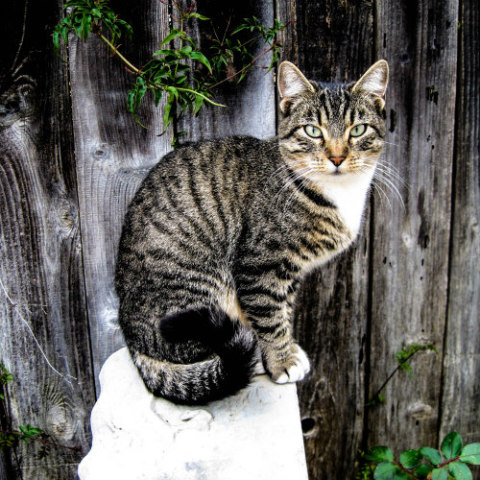 Cats and Zoonotic Diseases: What Can You Catch From Them?: Cats can spread illnesses to humans

Have you ever asked yourself, “What can I catch from my cat?” If so, you’re not alone. You’re also not crazy for asking the question, because as it turns out you can catch infectious diseases from your feline. While it may not be overly common, there are illnesses you’d be better off avoiding that your precious fur ball can inadvertently spread. After covering a new product called Licki Brush, I decided to investigate. Below is a list of illnesses and ways to catch them that every cat lover or feline owner should be aware of.

First, let’s review the term zoonotic diseases and find out just what that means and covers. According to the CDC, a zoonotic disease is a disease that can be spread between animals and humans. They can be caused by viruses, bacteria, parasites, and fungi. These diseases are very common. Scientists estimate that more than 6 out of every 10 infectious diseases in humans are spread from animals. While this sounds pretty scary, it’s not as if the incidence of it occurring is rampant. You are much more likely to contract ailments from other humans than you are from your cat. 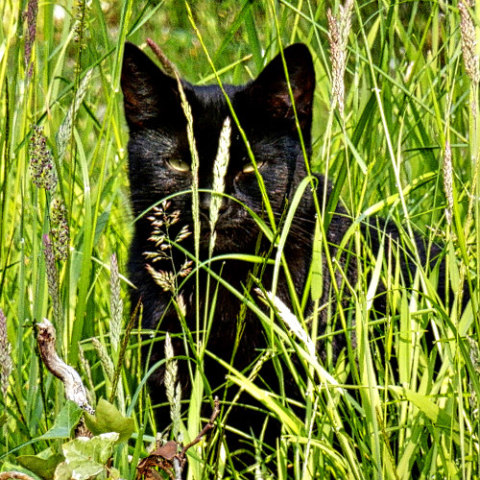 How Zoonotic Diseases are Transmitted

Transmission of these diseases can potentially occur when a human being comes into direct contact with secretions or excretions, such as saliva or feces, from an infected feline. But that’s not the only way it can happen. A zoonotic disease may also be contracted through contact with water or food that has been contaminated by an infected cat. Many zoonotic diseases can be transmitted from vectors such as fleas or ticks to a person or a cat from another animal. Cats are known for their roaming habits, so the probability increases with pets that regularly have access to the great outdoors.

Individuals at Risk for Zoonotic Diseases

Most zoonotic diseases pose minimal threat to healthy people. With that said, some humans are more at risk than others due to a variety of reasons. As an example, individuals with immature or weakened immune systems — like infants, people with acquired immunodeficiency syndrome (AIDS), the aged, and people undergoing cancer therapy — are more susceptible to zoonotic infections than others. If you or a family member falls into one of these categories, it’s important to be aware and take certain precautions. 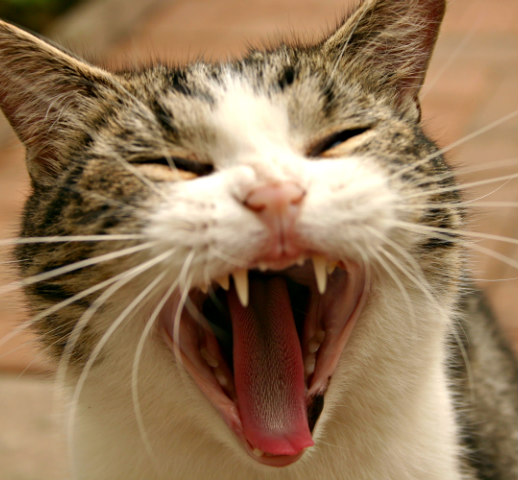 1.  The bacterial infection cat-scratch disease, also known as cat-scratch fever, is by far the most common zoonotic disease associated with felines. Each year, approximately 25,000 people are diagnosed with it in the U.S. alone. It can occur when a person is bitten or scratched by an infected cat, and it’s thought fleas can also play a role in the transmission of infection. Salmonellosis is another common bacterial disease cats can transmit. It’s carried and passed in their stool, so it’s important to wash your hands after handling or changing their litter box.

2.  Parasitic infections can also take place. Fleas are the most common external parasite of cats, but it’s not the only way they can pass on infections of this sort. Certain feline intestinal parasites, including roundworms and hookworms, can also cause diseases in humans. Kids are particularly at risk due to the much higher likelihood of coming into contact with contaminated soil while playing in the dirt. That’s why it’s a good idea to cover their sandbox when not in use.

3.  Fungal infections, such as ringworm (which is not a worm at all), can be transmitted by cats as well. It’s spread through contact with an infected animal's fur or skin, either directly or from an environment that’s been contaminated. As creepy as it sounds, it seems infected cats continuously drop fungal spores from their fur and skin, and these spores, which retain the capability of causing infection for several months, are difficult to get rid of in your home. Again, kids are particularly at risk for this type of infection.

4.  Protozoal infections are another way your cat can become a disease carrier. Protozoans are single-celled organisms. The three most common protozoal diseases in cats and humans are cryptosporidiosis, giardiasis, and toxoplasmosis. To prevent the spread of infection, make sure and schedule annual fecal exams for your cats. If they’re found to be a carrier, medicate the animal exactly as your vet prescribes. Because these organisms can be found in their stool, wearing gloves while handling litter boxes or washing your hands afterwards is important.

5.  Viral infections are not usually passed between humans and animals, but there is one that defies the norm: rabies. Rabies is a serious disease that almost always leads to death in humans and animals, especially if left untreated. That’s why it’s so important to keep your pets vaccinated for it, even if they’re kept indoors. The problem with rabies is the ease with which it’s spread. Cats are highly susceptible to it. Infections usually occur when an infected animal bites a person, but it’s been suggested that even coming into contact with the fur of an infected animal may be enough to transmit it. 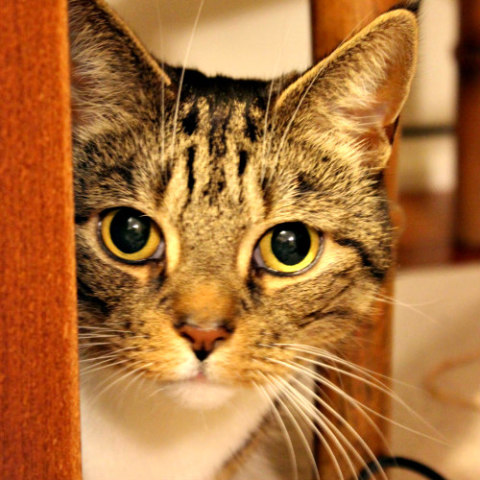 Cats Can Carry Transmittable Illnesses: Take your cat in for annual exams

Protecting Yourself from Animal Disease

There are some precautions you can take to avoid becoming ill from zoonotic diseases. Most, if not all, are pretty simple and boil down to common sense. The first thing is good hygiene. Washing your hands before eating and after handling your cat or any of its accouterments will go a long ways toward preventing the spread of disease. Discourage cats from getting on counters and tabletops and wash those surfaces regularly. Schedule annual checkups and fecal exams for your cat and keep their vaccinations and flea/tick control up to date. Remove fecal matter daily from litter boxes and periodically wash them with scalding water and bleach.

If you follow these simple steps, you and your cats can coexist in healthy harmony for many years to come.