The Yappiest Dog Park In Denver

Dog parks have become an integral part of being a pooch parent. Up until
a short time ago there was the coolest dog park in the country in
Denver, Colorado. It was called the Bark Bar and combined the
hospitality of a pub/coffee shop and the open space for dogs to run and
network. Unfortunately the city decided that the popular place did not
live up to the city codes and shut them down, much to the dismay of many
dogs and their people. 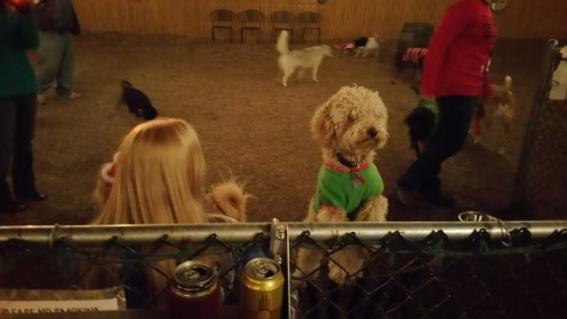 Sadly, the city decided that Catherine Peters, the owner of the unique dog park, had built her establishment too close to residential homes. There were a few complaints of barking, drunken behavior, and parking problems. The city determined that restaurants and bars are not zoned to have off-leash dog yards. It would have been nice if the city had decided this before she opened her business -- like when she had applied for the necessary permits and had clearly stated the intent of the business. 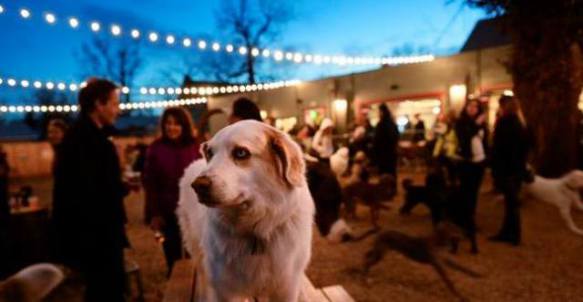 Peters and her husband opened Bark Bar in December of 2013. The Bark Bark had even won an award from 5280 magazine for being the best dog park in Denver.  They were forced to close after just over a year. Peters plans to work with the city to get the code changed so that they can open again in a new location in Denver.

While there are neighbors who are glad that the bar is gone, the dog lovers who frequented the place are at a loss to understand the zoning issues. What they do understand is that they and their dogs have lost their favorite place to frolic and play. 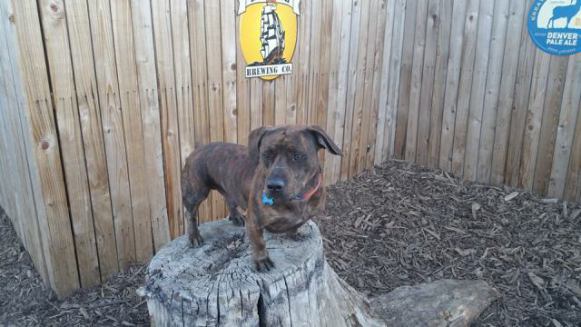 City councilwoman Susan Shepherd is sponsoring a bill that would change the law in Denver so that Peters can open up in a new location. In the meantime she and her husband are seeking locations in the surrounding cities where they may be more welcome. Unfortunately, the legal fees have them underwater financially. Peters has started a Go Fund Me campaign to help with the legal costs of her fight.

Hopefully one day soon the Bark Bar will be back in business and making Denver dogs and their owners yappy, er, happy again.