Will Jerry Brown Be Known As 'The Dog Killer' Governor?

California Governor Jerry Brown, often pictured with his dog "Sutter"
Brown, is supporting a proposal to reduce the requirement for homeless
shelters to keep pets alive after they've been sheltered... from six
days to three days, as well as other measures that show complete
disregard for the lives of pets.  Changes to the current law are not
welcomed by
California pet owners and they're not taking Brown's proposal sitting
down.... 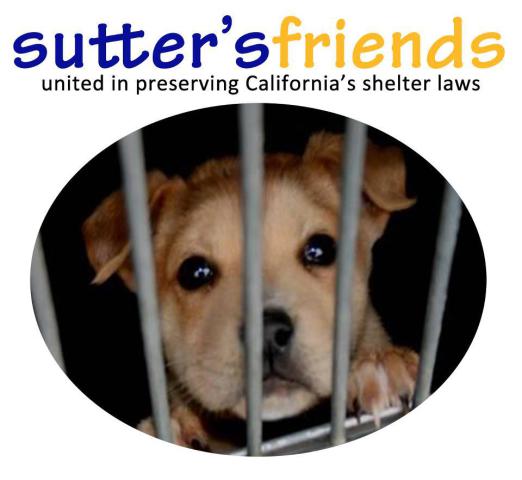 They have formed Sutter's Friends, a "community of concerned citizens to organize opposition" to Governor Brown's repeal of legal provisions that protect lost pets.  The original bill that protected the lives of California's  lost pets is known as Hayden's Law, named after the former state Senator Tom Hayden. According to reports, Brown's rationale for suspending parts of Hayden's Law is that shelters would provide the specific services anyway.  But people who have investigated the conditions of many state shelters say that many shelters are ignorant of Hayden's Law and are certainly not voluntarily following it.

Also proposed to be cut are the provisions for prompt veterinary care, lost and found notices, and the requirement for care of lost pets that are not cats and dogs. Petitions against passage of these particular cuts have been prepared by: Change.org, Dog Park Media, and the Stray Cat Alliance (whose motto is "Building a no-kill nation one stray at a time...")

In addition, Sutter's Friends asks that Californians contact the Governor's office as well as their state representatives and congressmen.  They need to feel that this is an issue that will affect votes!

Sutter's Friends has its own Facebook page, as does Sutter himself, although the latter was, no doubt, set up by the Brown family, who are clearly smitten with the Welsh Corgi.