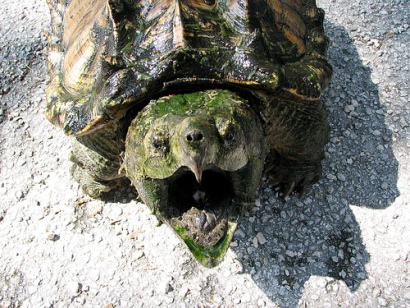 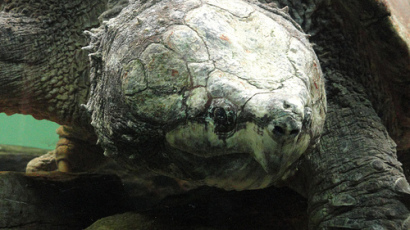 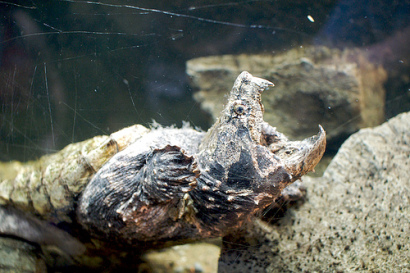 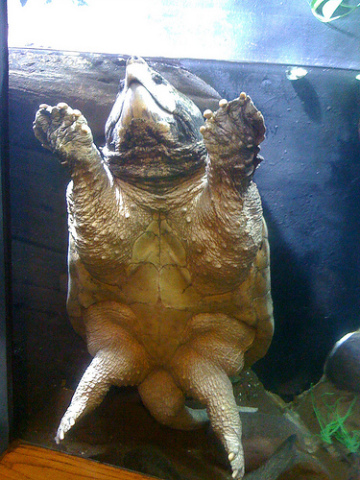 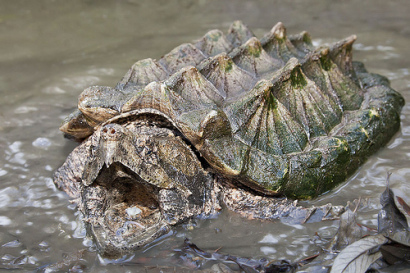 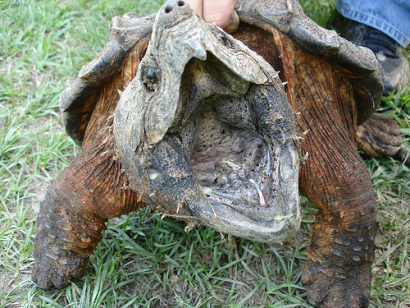 Sako The King Shepherd Protects His Owner From Attack By Coyotes