In the Rocky Mountains it is not uncommon for bears to be drawn to seek
food in your home, trash, or car. However, it is uncommon for the bear
to accidentally lock itself in a car. This week, one young woman in
Jefferson County (JeffCo), Colorado, got the scare of her life when she
went out to go to work and found her car already occupied by a bear. 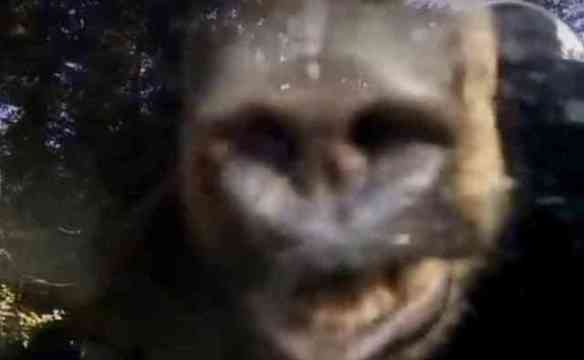 Annie Bruecker, 17, realized that she wasn't going to work on Tuesday when she saw the young bear tearing the interior of her Subaru apart in a desperate attempt to escape the vehicle. She dialed 911 and JeffCo deputies Tillman and McLaughlin came to her rescue, well, her car's rescue.

They carefully sized up the situation before they took action. Dealing with wildlife always requires extreme caution. The bear was moving back and forth in the car, fogging up the windows with its breath, and pawing at the windows. With no doors left open and no windows broken it was surmised that the bear had opened the door and let himself in. Once inside the door somehow closed after it and the bear couldn't figure out the handle on the inside. Bruecker admitted that she had left the door unlocked. And, while she had not left any food in the car, she had left half a can of lemonade inside. She also explained that she had had fast food in the car the day before and the bear may have still been able to smell that savory delight. 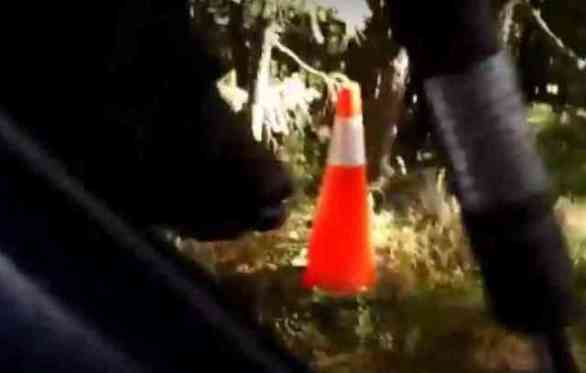 McLaughlin filmed the incident on his cell phone as he prepared to pop open the hatch on the wagon. Tillman stood close by with a shotgun at the ready. In a moment fresh air flooded the car and the bear realized that it had finally been freed. He jumped from the car and took off into the forest. He paused for one moment to look at his rescuers and then made good his escape.

The car had to be towed due to the extensive damage which included the tearing off of the steering wheel. Most car insurance policies do not cover damage by wildlife since companies consider it and "act of God." Bruecker is unsure of what she is going to do for transportation going forward.

The JeffCo Sheriff's Department used this opportunity to remind people to not only keep food out of their cars, but to remember to lock the doors as well. Bears are getting the hang of human technology. It is also important to remember to not try to deal with wild animals yourself and call 911 for help.

I live in the next county from Bruecker and my Tuesday was also filled with wildlife, as often happens in Colorado. While working in the garden I first met up with a doe and her faun. A little later on another doe and her twin fauns came along. The little ones were incredibly cute. As darkness fell I was bagging up the last of the weeds when I heard paws approaching me across the lawn. I looked up expecting to see my cat. Instead a raccoon, startled by my movement, skidded to a stop not more than two feet from me. We stared at each other for a moment. I asked it what it was doing and it kept a wary eye on me as it turned and hurried away. On the whole I prefer my wildlife encounter.

It just goes to show that in the Rocky Mountains it certainly is a wild life.

Children With Their Heads In The Clouds Over A Winnie-The-Pooh Look-Alike
Go Wild Coloring Animals
PetsLady's Pick: Adorable Bear Hug Of The Day
Comments