What Is The Most Dangerous Animal In America?

The most dangerous animals in America are not among the usual suspects,
according to a recently released report by the Centers for Disease
Control and Prevention (CDC). The report was based on statistics
gathered from 1999 to 2007 on human deaths in the United States caused by
animals. 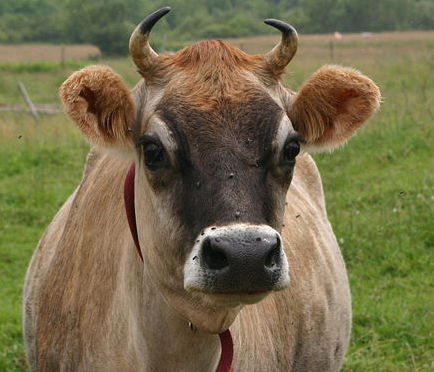 During that time 1,802 animal-related fatalities were reported. Of those deaths, most (84%) were among Caucasians. Nearly half (46.7%) happened in the South. (Add your own redneck joke here.)

Most people will immediately think of the scarier creatures out there - spiders, snakes, alligators, but these offenders hardly come close.

In the number three spot is the family fido. We may consider dogs as man's best friend, but they can also be dangerous. About 885,000 people each year seek medical attention from dog bites. As many as 34% of deaths caused by dogs happen to children under 4 years of age. Most often the victim is a member of the owner's family, if not the owner. This figure could be drastically reduced through better education on dog behavior, proper animal restraints around toddlers, and better training of the dogs.

The number two spot is claimed by bees, wasps, and hornets. On average 79 people die every year from interaction with the insects. The large majority of the victims were men (80.9%) and over the age of 35 (93.1). So much for wisdom coming with age.

The category with the largest number of deaths was. . . drum roll, please . . . other mammals! While this does seem underwhelming, since the category is very broad (including cats, raccoons, cows, horses, pigs, etc.), a closer observation was warranted. It appears that the largest cause of animal-related deaths come from livestock, such as cows and horses, and occur primarily among farm workers in areas that are predominantly farm country. The exact percentages were not available.

The bottom line here is that cows are a whole lot scarier than anyone ever would have guessed.

Have A Stack Of Penguins This Winter