Over the past couple of weeks much of the nation has been dealing with
the grip of an icy blast coming out of the north. It has been disrupting
air travel across the country -- including the bird population. Who
would have guessed 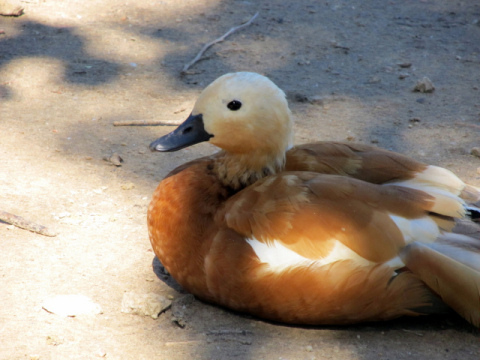 Ruddy Duck (Photo by KCZooFan/Creative Commons/Wikimedia) that birds face the same problems with icing of the
wings that jumbo jets do? A flock of ducks discovered this fact the hard
way recently.

A flock of ruddy ducks in the process of migrating over Oklahoma flew into the path of an ice storm and their wing and tail feathers started icing up. Like any other aircraft during such a weather event -- they crashed just outside the town of Noble, Oklahoma. The crash was caused, in part, to the pavement icing over to become shiny and resembling water. The ducks, believing that they were heading for a water landing, smashed into the hard reality of street instead. 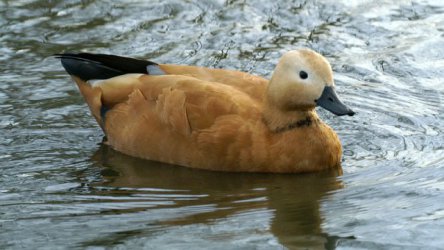 Ruddy Duck (Photo by Ken Billington/Creative Commons/Wikimedia)The Wildlife Foundation in Noble was kept busy rescuing the birds that were injured and unable to move from the roadway. Not all of the ducks survived the traffic situation, but a number were rescued by motorists and turned over to the Foundation for care and rehabilitation.

With a break in the weather the waterfowl will be returned to a nearby lake so that they can continue their southward migration. Hopefully they will take with them the tale of some great Oklahoma human hospitality in the wake of a duck disaster!

Periodicals For Penguins! The Top Three Magazines For Bird Admirers

Your Wedding Cake Can Be Just Ducky

A Day In The Life Of A Duck -- The Animal Video Of The Day!!!
Comments