What Are The Top 10 Most Mischievous Pets?

As much as we love our fuzzy friends, the little imps somehow manage to get themselves into trouble at one point or another. The ASPCA put together a list of the ten pets that statistically more likely to get into potentially dangerous situations, and unfortunately, all of my animal buddies made the list! 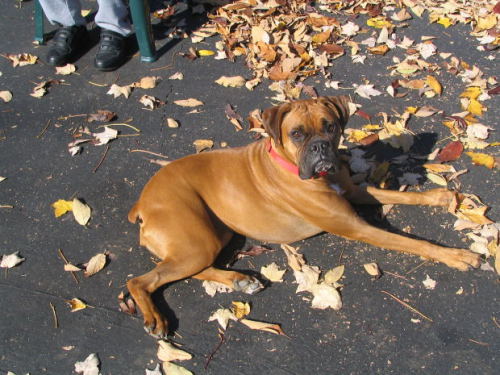 I can kind of see this one, as my uncle’s boxer-pit mix can be a little rambunctious, but it looks like these energetic dogs get into trouble to round out the list!

Famous for their floppy ears and being notorious loudmouths, the beagle’s curious nature gets them into trouble… 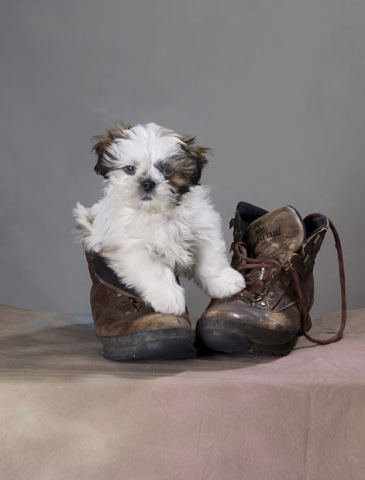 At first I was ready to dispute this one, but seeing as toy breeds love to grab stuff from low-lying trash bins, I’m having second thoughts.

These powerhouses can easily chew their way into darn near anything they wanted, maybe that’s why they’re on the list? 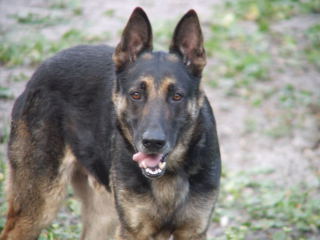 Like many large breeds, the German Shepard has a bunch of energy that it needs to burn off each day. If they don’t get the exercise they need, they may get into your stuff out of boredom.

This was a huge shocker to me, as my little Scribbles is a complete angel outside of shredding the occasional tissue. That said, the 3,800 Yorkies treated by the Animal Poison Control Center shows that not all Yorkies are as chilled out as my little buddy… 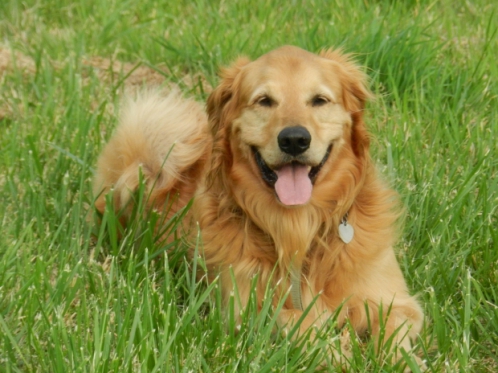 Duh. As beautiful as my golden behemoth is, Jessie can be a complete and total handful sometimes! As obnoxious as she can be, it’s hard not to give her extra attention.

Really? That’s another surprise, but the APCC has affectionately nicknamed Chihuahuas “little vacuums” because they jump on anything accidentally dropped on the floor. Are they really that bad about eating stuff they shouldn’t? 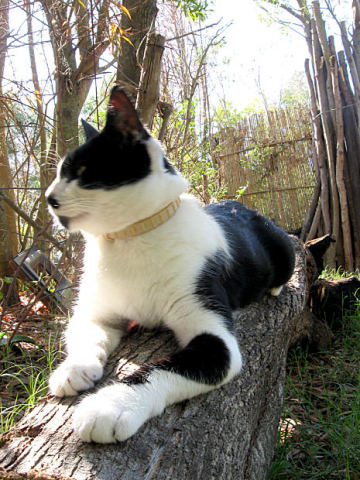 Double Duh. If you own a cat, you know that they will try to eat, slap, drink, claw and destroy every possession in your home. It doesn’t matter, we still love them!

And the pet that has consumed more toxic junk than any other pet is the lab. I still feel that if more people owned golden retrievers, I’m certain that they’d claim the top spot. That said, you’ve got to be a determined rowdy pet to out-naughty cats!

Are any of your pets on the shortlist of trouble makers? What animals do you feel are the most impish? Share your stories in the comments below!