We have a wide array of stories today from how scorpions are
contributing to cancer surgery, why cats behave the way they do, the Russian
Orthodox Priests who got photographed with their cats, and how to raise
your own bugs in your kitchen. (Why? For food, of course).  An old trick
brings a near-extinct bird species back to life and a wild boar thinks he's a cow.  Oh, yes, and there's
more.

Cultivate Your Own Healthy Bugs (To Eat)

Last week, one of our features was a bug restaurant, the Grub Kitchen in Pembrokeshire, Wales.  Now, we want to introduce you to Livin Farms Hive, a countertop farm for growing mealworms and bugs.... 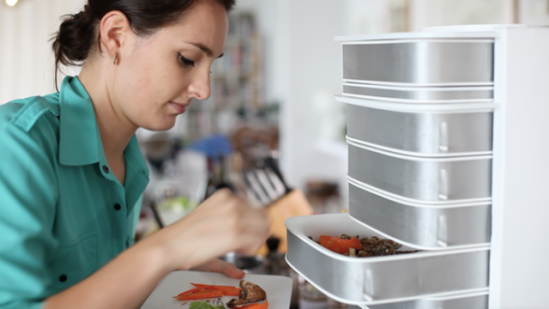 Livin Farms Hive, a mealworm farm for your kitchen countertop

You
feed the bugs vegetable scraps from your kitchen until you are ready to
eat them.  They can be prepared many ways and, apparently, taste pretty
good. (see tasting video on Kickstarter)  This is how Livin Farms depicts the benefits of mealworms, for example: 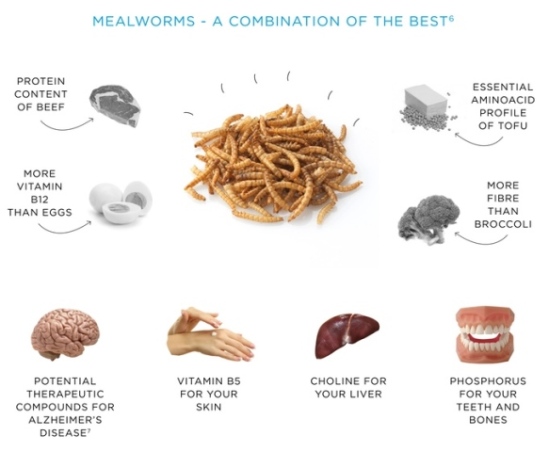 What mealworms can do for you!

One of the most newsworthy stories about pets this week is a Russian 2016 calendar featuring Russian Orthodox priests posing for their photos with their cats.  Here are six of the pix: 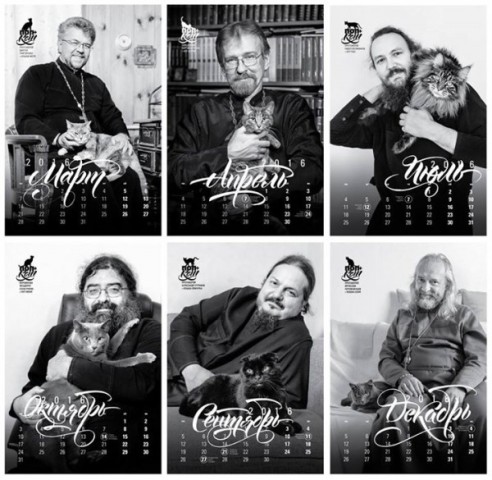 Russian Orthodox priests pose with their cats for calendar

This totally unconventional calendar is a way to show the warm, giving, and friendly personality of the priests. Ksenia Luchenko, a journalist at the Pravmir Orthodox website and author of the idea, thinks the 1,000 calendar original order will be extended because of its popularity.  At the end of the year, the priests will also conduct an event to raise money for shelter animals.

Chicken Agility: Can Your Dog Do This?

Who says chickens are chicken? These youngsters demonstrate their abilities to train their chicken, Stripe, on an agility course and their chicken seems to be loving it! (via Sun Times) 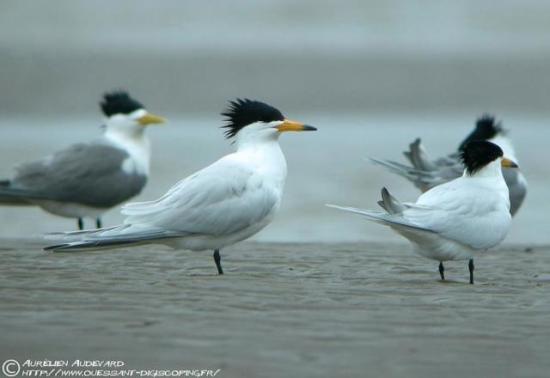 image by AurélienAudevard via IBC

Almost extinct on the few Chinese islands native to the Chinese Crested Tern, 300 plastic tern models and loudspeaker renditions of the birds' calls are the latest attempt to revive the species on an island that is better protected from the ravages of winds and rain than their native islands. The island is Tiedun Dao, and the leader of the revival project, Shuihua Chen of the Zhejiang Museum of Natural History.

The method of using bird models and tape-recorded calls was actually developed in the 1970's by ornithologist Stephen Kress; it worked then to bring the puffin back to the shores of Maine and it's working now to re-establish the Chinese Crested Tern on a more environmentally suitable island off the southern coast of China.  Fifty terns and many hatchlings have been identified and there's more research to come.  Read more about it at Audobon. 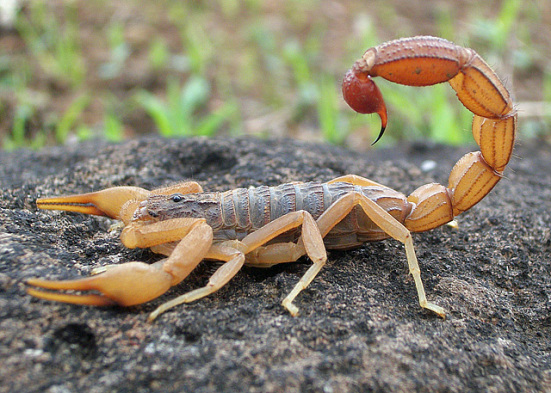 BLZ-100, isolated from scorpion venom, is used to mark out cancerous cells from ordinary brain cells.

image by ShantanuKuveskar via Wikipedia

Removing a cancer tumor is touchy business.  Cancer cells often mask themselves as normal cells and, particularly in the brain, surgeons are careful not to remove normal cells.  But a pediatric oncologist at the Fred Hutchinson Cancer Research Center in Seattle, Dr. Jim Olson, has identified a scorpion chlorotoxin that lights up cancer cells in the brain so that surgeons can successfully remove all cancer cells and leave normal cells behind.  Dr. Olsen told The Guardian that he strongly suspected that scorpion chlorotoxin would be carried to the brain, since scorpions do paralyze their victims.

Why Cats Swat Your Stuff

Is your cat always swatting things off your shelves and tables? She may be trying to find out if they are prey.  In the wild (or in your backyard), cats swat at suspected prey to see if they can get them to move - then, they know the prey is alive.  (via Mother Nature Network)

Why Cats Down Little Kids

Interspecies Love: Cows Accept Orphaned Wild Boar As Their Own 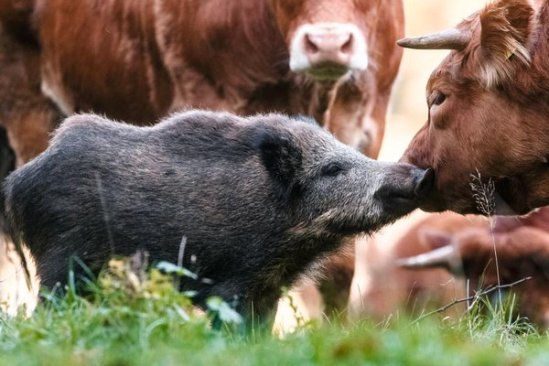 Dirk Reese, who owns the friendly cows, told der Spiegel that the baby wild boar just showed up on his property about two months ago.  Looking malnourished, the boar must have been rejected by his own family and ended up looking for another.  Fortunately, 'Banana' did find a home among these cows.  They adopted a stray.... (via the Dodo).